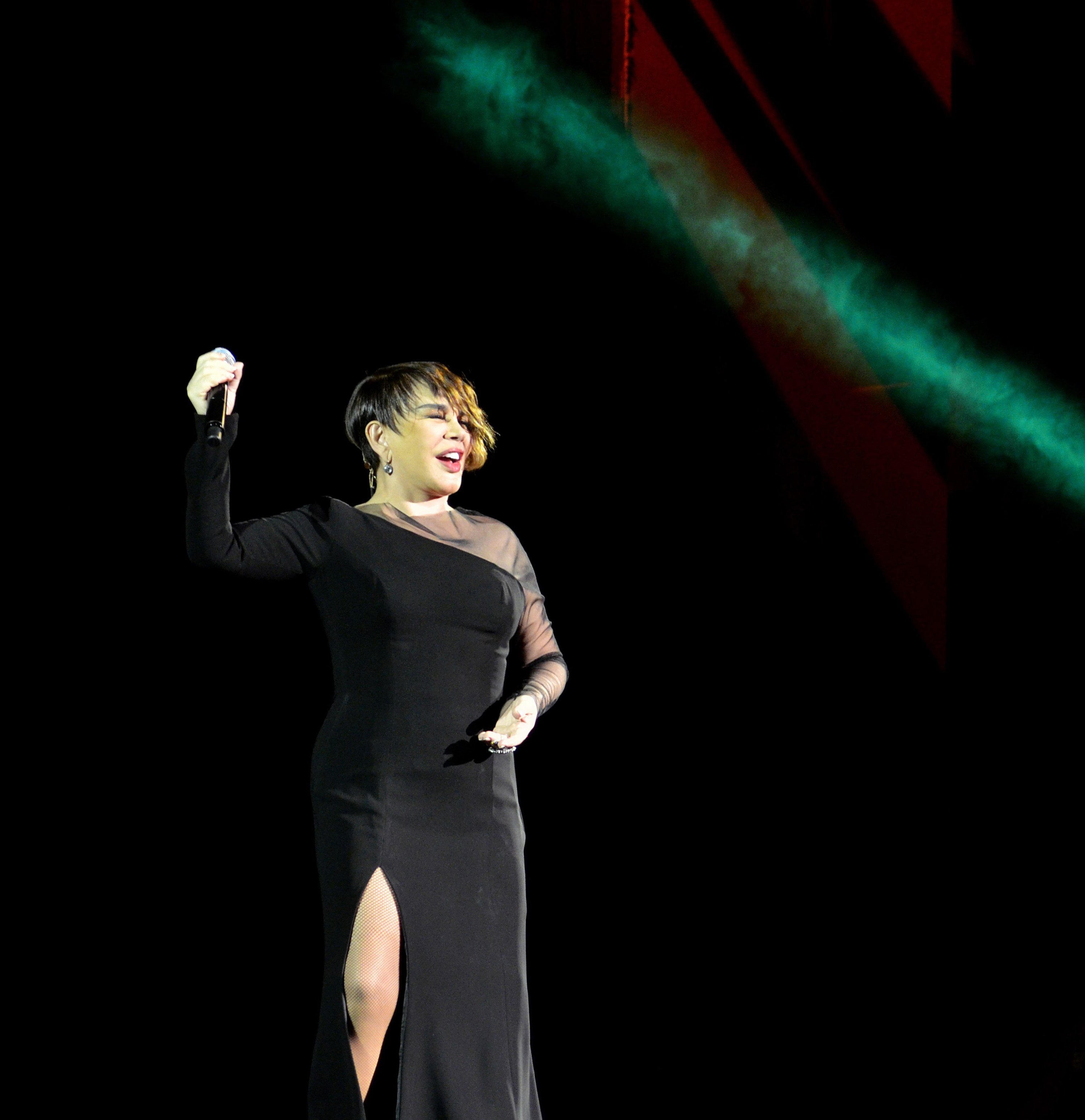 Lyrics she wrote years ago have come back to haunt Sezen Aksu, Turkey’s most famous pop star. The verse “Give my greetings to those ignorant Adam and Eve” from the singer’s 2017 song “Şahane Bir Şey Yaşamak” (roughly translated as “Living Is A Wonderful Thing”) stirred up outrage on social media.

Adam and Eve are two sacred figures in Islam and are referred to as Hz. Adem and Hz. Havva with religious honorific titles. Aksu’s song was first released in 2017, in an album by her late agent and singer Yaşar Gaga, but it was a little-known song by a reclusive diva. When she shared the song on her social media account on the occasion of New Years, a barrage of criticism followed. Social media users slammed the singer, who is used to making headlines with her outspoken views on social issues, for insulting religious values.

On Monday night, a group of protesters staged a rally outside her mansion in Istanbul while a hashtag #SezenAksuHaddiniBil (“Sezen Aksu, know your place”) went viral on Twitter. Several people filed criminal complaints against Aksu on charges of insult to religious values, which carries a prison term of up to one year.

On Tuesday, Devlet Bahçeli, leader of the Nationalist Movement Party (MHP), condemned the singer without openly referring her. “If you are a sparrow, remain a sparrow, never attempt to be a raven,” Bahçeli said, referring to singer’s nickname Minik Serçe (Little Sparrow). The Presidency of Religious Affairs (DIB) also released a lengthy statement on Monday and warned “those speaking about exemplary personalities honored by Islam to be more careful.” DIB said Adam and Eve were ancestors of humankind and shared values of humanity. “Regardless of context or purpose, every sentence about them should be formed with sensitivity. Any careless attitude towards such religious figures is disrespect in the slightest sense,” the statement said.

Sezen Aksu has not commented yet on the controversy, while fellow singers including Mustafa Sandal and Seda Sayan defended the diva, who they described as “a value of Turkey.”