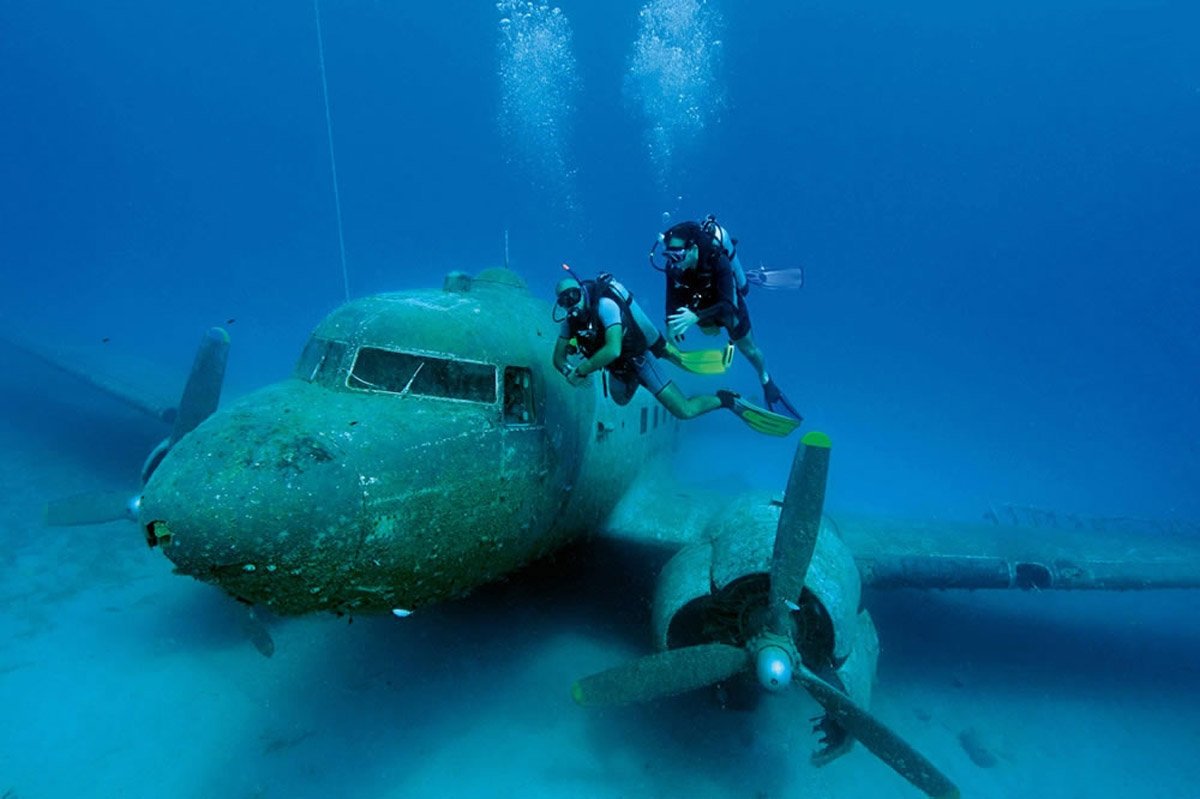 The underwater archaeological excavation and research ventures of Turkey, which has a coastline of approximately 8,300 kilometers (5,157 miles), were started by foreign teams with the work at the Bronze Age Gelidonya Shipwreck, near the Finike district of Antalya province on the Mediterranean coast, in 1960. Turkish scientists and divers have continued to bring important cultural heritage up from the depths of the blue waters ever since.

The wreckage of the world’s oldest trade ship from the Bronze Age contains works of art from the Archaic period and features the only statue examples found in the Mediterranean. The Ottoman shipwreck, which includes findings that will illuminate the Ottoman navy, is among the important discoveries of the latest archaeological excavations.

Efforts are also underway to establish underwater archaeology museums on the coasts of Turkey’s seas so that the artifacts that have been discovered in the scientific, underwater studies can be exhibited on site.

Özdaş, who is also an archaeology professor at the Institute of Marine Science and Technology at Izmir-based Dokuz Eylul University, said that shipwrecks lie at depths varying between 30-60 meters (98-196 feet) and each meter descended during the dive is a journey to the past.

“When you reach the shipwreck, time seems to freeze,” he said. “All of the shipwrecks are like a time capsule that no living thing has touched. This is a great joy for me as a person who is engaged in both sea and archaeology a profession.”

Pointing out that the main area of interest of underwater archaeology relates to ships, Özdaş continued: “In this framework, we are a science that collects data on the history of technology. For example, our excavation in a shipwreck helps complete the missing pages in shipbuilding technology.”

The professor also said that he worked on photographing underwater shipwrecks and creating photo mosaics as part of the Shipwreck Inventory Project. Due to the weather conditions and the shipwrecks’ locations, he said, researchers do not have much time underwater. “Because ships do not sink in places where you can dive very easily, we can perform three dives on each wreck.”

Özdaş also underlined that they had identified a large number of ships belonging to the Ottoman era, especially in Turkey’s Aegean province of Izmir as well as central and northern Aegean regions.

“Turkish researchers have reached the wrecks at depths of 70-80 meters with remote-controlled camera systems,” he added. “They are from the 16th century or later, that is, the Ottoman era. For us, the most important among them is the Koyun (Oinousses) Islands Shipwreck.” The first detection of the ship found off this island was in 2018. In 2019, researchers carried out Turkey’s deepest underwater work in the archaeological area with the ship Alemdar, which is affiliated with the Turkish Naval Forces Command.

The professor also said they include students who have received basic diving training in the core team. “We are investing in a generation in this sense. Students send us their application forms with the references they get from their instructors. So, we can allow them to study at sea.”

Yahya Coşkun, deputy director-general of Turkey’s Cultural Heritage and Museums, said that archaeological underwater excavations and research continue in all seas. This year two new sites were added to their operations, including excavations on the shores of Kerpe Bay in the Kocaeli province and in the Altinova district of the Yalova province, both located in northwestern Turkey.

“We carried out 502 studies on land and underwater last year. This year we increased it to 602. The number of our research and archaeological studies continues to increase every year,” Coşkun said.

“This year, we have reached a new peak for ourselves in underwater archaeology,” he added. “We aim to go even further next year. A total of 255 artifacts were unearthed during our underwater excavations and research and sit in our museums.”

A visitor examines a photo revealing the underwater richness of Turkey at the “Blue Heritage” exhibition at CerModern in the capital Ankara, Turkey, Nov. 16, 2021. (AA Photo)

Recent discoveries are currently exhibited at the Bodrum Museum of Underwater Archaeology. He said that the Turkish Culture and Tourism Ministry plans to open underwater archaeology museums on the shores of all the seas of the country.

“As the General Directorate, 86 new friends have become underwater archaeologists with the training we have conducted in the last three years,” he stated. “Each of them completes their training at the first, second and third levels. We hope to train enough of our friends to create an underwater archaeology museum that includes items from all our seas.”