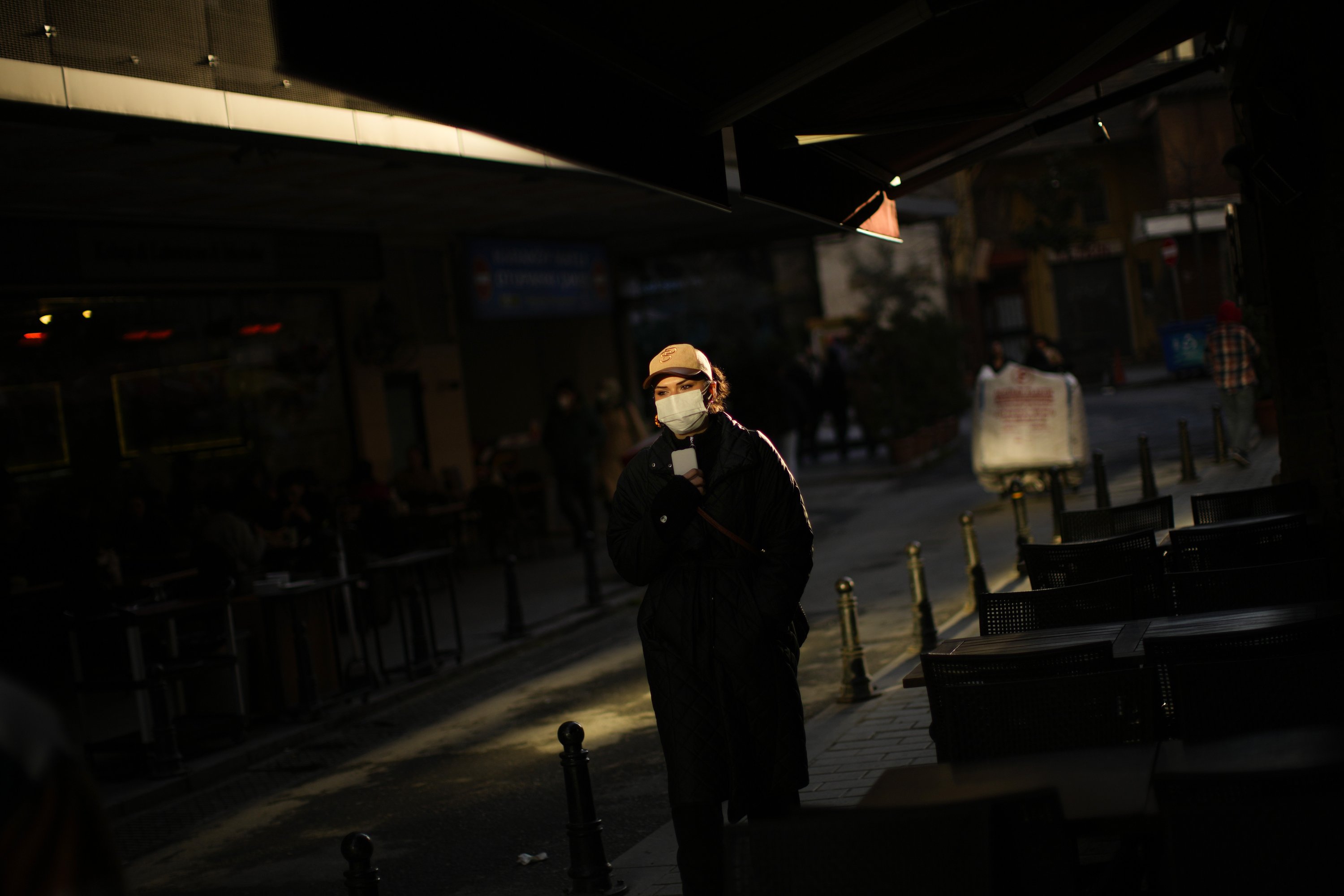 The figures for the first week of January in the coronavirus pandemic confirmed the new omicron wave in Turkey. Eskişehir in central Turkey and the country’s most crowded city Istanbul once again led the list of 81 provinces published Monday with the highest number of cases per 100,000 people.

For the first time in a long time, weekly cases exceeded 1,000 in the two cities, while Kırklareli in the northwest followed with an average of 843 cases per 100,000 people.

Eskişehir had about 1,359 cases, while Istanbul had 1,222. Other big cities were far below them. Izmir, the third-largest city in the country, had 574 cases per 100,000, while the capital Ankara had only 386 cases. In the past weeks, southeastern and eastern provinces led in the lowest number of weekly cases. The eastern province of Van reported the lowest number of cases at only four per 100,000.

Health Minister Fahrettin Koca tweeted that Bingöl, Istanbul, Eskişehir, Muğla, Gümüşhane, Kırklareli, Izmir, Yalova, Ankara and Karabük reported the highest rise in weekly cases. On the other hand, Istanbul has seen a two-fold rise in weekly cases from about 663 in the last week of December 2021.

Turkey is grappling with a new surge in the pandemic thanks to the omicron variant dominating cases. The fast-spreading variant, coupled with people’s reluctance to wear protective masks, adhere to social distancing and get vaccinated are among the factors contributing to the surge. Still, Turkey managed to bring down the number of daily cases, which hit an all-time high, above 70,000, last week, to 54,100 as of Sunday.

Experts repeatedly call on the public to get vaccinated, highlighting that even two vaccine doses are not sufficient for full protection against the new variant. Since January 2021, Turkey has administered more than 138 million vaccine doses and more than 52 million people have had two doses of vaccine. However, the number of people with three doses remains around 23.3 million.

The government lifted curfews and other restrictions in the summer of last year, but mandatory mask-wearing, social distancing and hygiene rules remain. The Health Ministry says that although the case numbers are high, omicron causes fewer hospitalizations than earlier coronavirus strains. The ministry had recently reduced quarantine times for the infected. Last week, the government also lifted mandatory polymerase chain reaction (PCR) tests for the unvaccinated for entry to crowded venues and public transportation, except domestic flights.