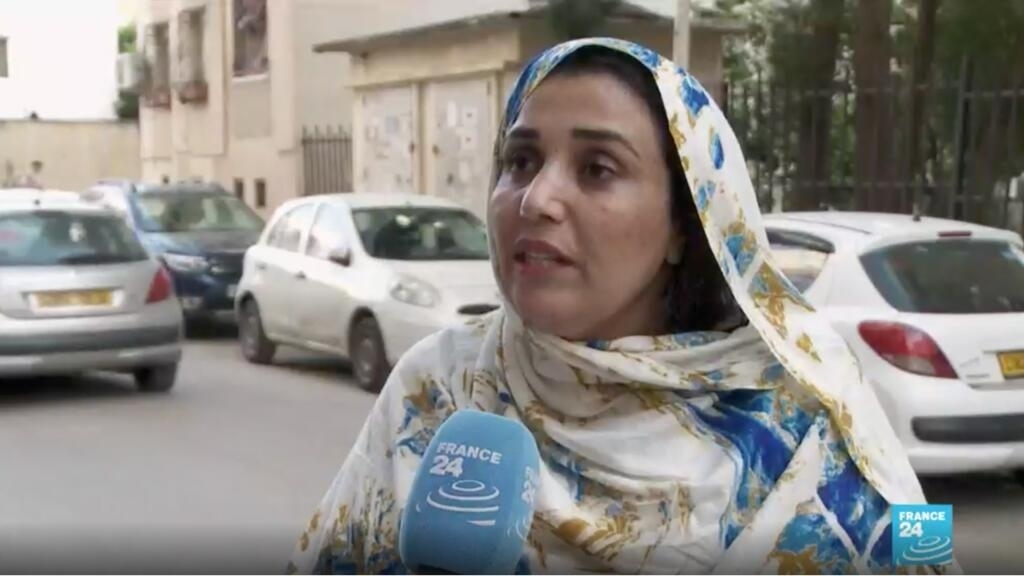 Women’s rights associations in Algeria are calling for stricter laws to guarantee the right of women to live in dignity and safety, within their families and in the workplace.

Jurists claim that the Algerian constitution devotes several articles to women and to the Algerian Family Code, but that these articles do not always coincide with laws applied by the courts.

“We call on parliament to expand the law on women. We are not telling the parliament members to introduce a law without support, but for example, with regard to the family code and the law on maternity. Why is it that women, when they want to divorce through a religious procedure, have to give up their rights and their pension,” said Aicha Ramdani a lawyer and president of the Association of Rural Women.

According to unofficial statistics, roughly 13,000 cases of religious dissolution of marriage, also known as Khul, are registered per year. In many situations, women give up their rights after divorce in exchange for custody of the children.

The most pressing demand of all remains the protection of women against all forms of violence, with more than 8,000 cases of domestic violence recorded every year, some fatal. A law was enacted in 2015 criminalising such acts, but many cases still fail to reach justice.

Click on the video player above to watch the full report.