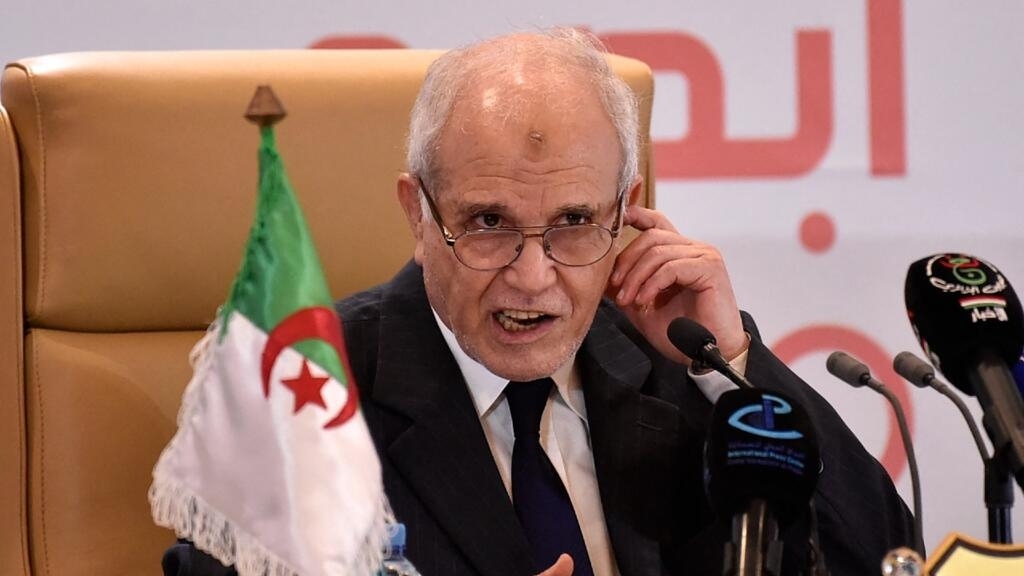 Algeria’s National Liberation Front (FLN) party won weekend parliamentary elections with a significantly reduced number of seats and with the country’s lowest ever turnout at 23 percent, the electoral board said Tuesday.

According to initial figures, the FLN, the North African country‘s single party for decades and the main component of the outgoing parliament, led with 105 out of 407 seats in Saturday’s poll, the head of the National Independent Elections Authority (ANIE) said.

The result comes somewhat as a surprise, as the party had been considered moribund after the rule of ousted former autocrat Abdelaziz Bouteflika.

However, it would also indicate that the FLN has lost more than 50 seats and controls less than a quarter of the new assembly.

Independents were second with 78 seats while the moderate Islamist party Movement of Society for Peace (MSP), which had previously claimed its candidates were ahead in most regions, was third with 64, electoral commission chief Mohamed Chorfi said.

“The foundations of this parliament have been built in total freedom and transparency for the people,” he added.

Democratic National Rally (RND), traditional ally of the FLN and also linked to Bouteflika’s rule, was on 57 seats.

Only 5.6 million of more than 24 million eligible voters lodged a ballot at Saturday’s polls — a record low turnout of just 23.03 percent — with more than a million invalid votes cast, the ANIE said in provisional figures.

The long-running Hirak protest movement which ousted Bouteflika from power had boycotted the vote, as with a constitutional referendum in November that gave additional powers to the presidency and the army.