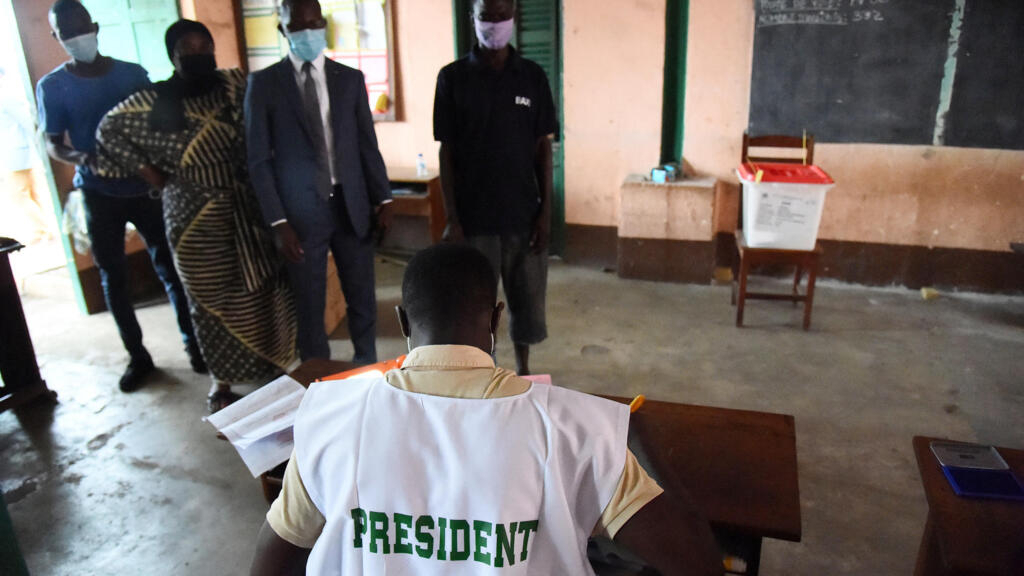 Voting started in Benin on Sunday in a presidential election as some opposition parties called for a boycott following a week of deadly protests against the incumbent Patrice Talon, who is heavily favoured to win a second term.

Talon, a multi-millionaire cotton magnate who touts strong economic growth under his leadership, is accused by his opponents of undermining Benin‘s standing as one of West Africa’s most stable democracies.

Protests in several cities this week turned violent. Some people were killed in gunfire on Thursday in the central town of Bante when security forces fired warning shots, its mayor told local radio, without saying how many died.

“The events of these last days scare me,” said Christophe Dossou, a student. “I prefer to remain cautious.”

Among the protesters’ complaints are Talon’s U-turn on a pledge he made as a candidate in 2016 to serve only one term, and changes he pushed through to election laws that he said were aimed at streamlining unwieldy government institutions.

In practice, those reforms resulted in total control of parliament by Talon’s supporters and the exclusion of leading opponents from the presidential race.

A coalition of opposition parties in a statement late on Saturday, called on their supporters to boycott the vote due to the violence and President Talon’s decision to seek another term.

Several more prominent opposition leaders have been detained this year on terrorism-related charges, Amnesty International said. Talon has denied his government is targeting his opponents.

He has campaigned on his economic record. Benin, a country of about 12 million people, became Africa’s top cotton exporter in 2018 and recorded average annual gross domestic product growth of over 5% before the global economic downturn caused by the coronavirus pandemic.

“What we did was not easy,” Talon said at one of his final campaign rallies on Friday. “We are strong and we know how to get it done.”