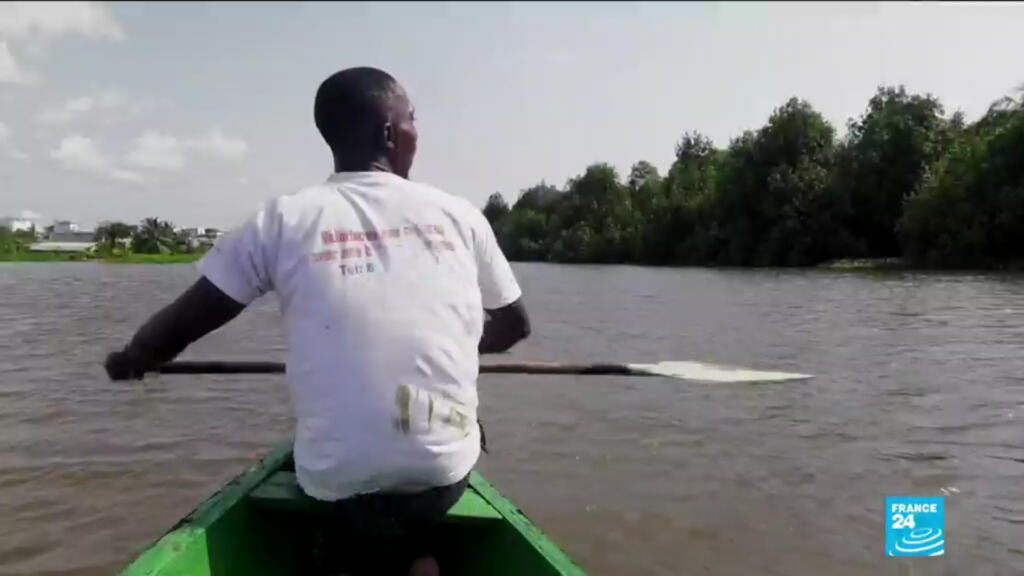 Cameroon produces six million tonnes of waste every year, including 600,000 tonnes of plastic waste. Piles of plastic have ended up in the Wouri River in Douala, one of the most polluted rivers in Africa after the Nile and the Niger, where environmental activists have been collecting it and taking it to be recycled.

Scientists estimate that four million tonnes of waste end up in the world’s oceans annually. The increase in plastic pollution can be linked to poor waste management. In an effort to solve the problem in Cameroon, the association Matanda Ecotour, or Friends of the Mangrove, has been collecting waste on the River Wouri.

So far, the group has collected 12,416 kilogrammes of plastic in five months and plan to collect over 700,000kg by the end of this year. The activists then take the waste to a factory for recycling.

Cameroon produces 600,000 tonnes of plastic waste every year, the highest in Central Africa, but 20 percent of this waste is recycled.

Click on the video player above to watch the full report.