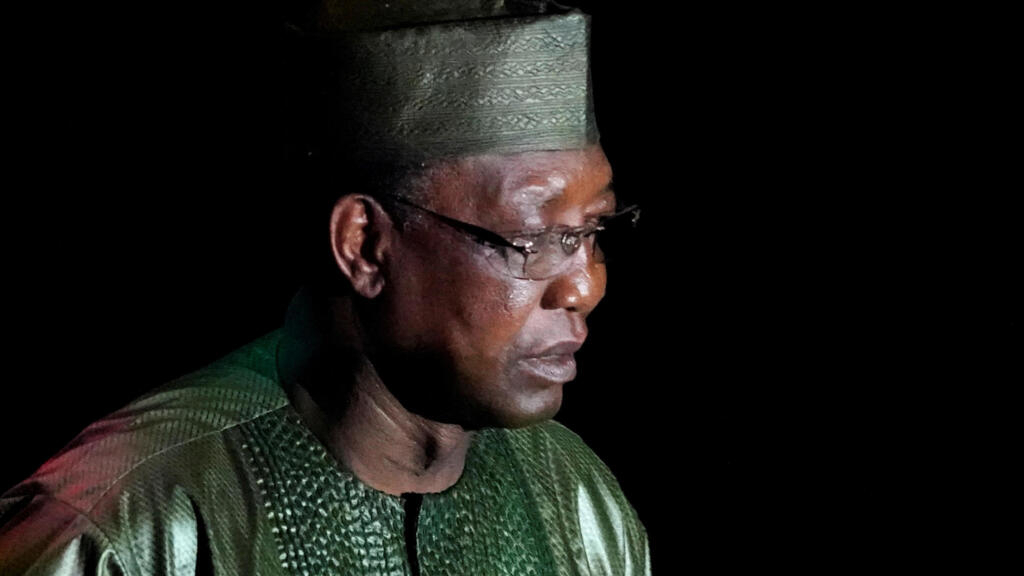 Idriss Deby Itno, the frontrunner in elections in Chad this weekend, has carved out a reputation as the West’s stalwart ally in the Sahel, despite accusations of authoritarianism and failure to ease poverty.

Deby, 68, is on course for a sixth term in office, having already notched up 30 years in office, making him one of the longest-serving leaders in the world.

His long survival in the region’s brutal politics has made him a reliable figure in the French-led campaign against jihadist insurgents in the Sahel.

Deby is a herder’s son from the Zaghawa ethnic group who took the classic path to power through the army, and relishes the military culture.

Last August, the National Assembly named him field marshal, the first in Chad’s history, after he led an offensive against jihadists who had killed nearly 100 troops at a base in the west of the country.

Dressed in a dark-blue silk cape embroidered with oak leaves, and clutching a baton, Deby dedicated the tribute to “all my brothers in arms.”

As a young man, Deby enrolled at the officers’ academy in the capital N’Djamena before heading to France, where he trained as a pilot.

He returned in 1979 to a country in the grip of feuding warlords.

Deby hitched his star to Hissene Habre and was rewarded with the post of army chief after Habre came to power in 1982, ousting Goukouni Weddeye.

In the following years, Deby distinguished himself fighting Libyan-backed rebels over mountainous territory in the north of the country.

But in 1989, he fell out with his increasingly paranoid boss, who accused him of plotting a coup.

Deby fled to Sudan, where he assembled an armed rebel group, the Patriotic Salvation Movement, which rolled into Ndjamena unopposed in December 1990.

In 1996, six years after he seized power and ushered in democracy, Deby was elected head of state in Chad’s first multi-party vote.

He won again in succeeding elections.

The main opposition withdrew its participation in 2006 and 2011, irked by a change to the constitution enabling the former soldier to renew his term, and the elections in 2015 were marked by accusations of fraud.

Deby is solidly backed by former colonial power France, which in 2008 and in 2019 used military force to help defeat rebels who tried to oust him.

“We safeguarded an absolutely major ally in the struggle against terrorism in the Sahel,” French Defence Minister Florence Parly told parliament in 2019.

Deby supported French intervention in northern Mali in 2013 to repel jihadists, and the following year stepped in to end chaos in the Central African Republic.

In 2015, Deby launched a regional offensive in Cameroon, Nigeria and Niger against Nigeria-based Boko Haram jihadists, dubbing the Islamic State affiliate “a horde of crazies and drug addicts”.

One of Deby’s political rivals, Saleh Kebzabo, has protested against France’s backing and urged the world to recognise the regime’s “dictatorial nature.”

Deby’s power base, the army, comprises mainly troops from the president’s Zaghawa ethnic group and is commanded by loyalists.

It is considered one of the best in Sahel. According to the International Crisis Group think tank, defence spending accounts for between 30 and 40 percent of the annual budget.

In 2018, Deby scrapped the position of prime minister to assume full executive authority.

“Everything is centralised around the presidency — he uses all the weapons of absolute power while bullying society,” said Roland Marchal at the Centre of International Research at the Sciences Po school in Paris.

“When he gets angry, he’s a bit scary,” a trade unionist said, referring to Deby’s notorious mood switches, although a close aide said “he has great listening ability and analytical skills.”

Another common complaint is that Deby has named relatives and cronies to key positions, and failed to address the poverty that afflicts many of Chad’s 13 million people despite oil wealth.

The country ranks 187th out of 189 in the UN’s Human Development Index (HDI).