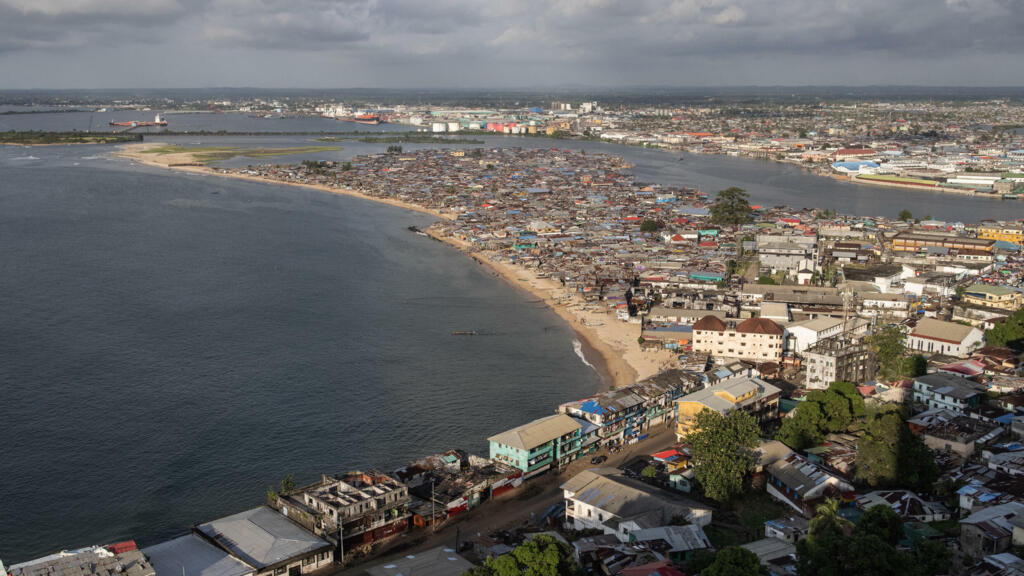 A stampede at a Christian prayer gathering in Liberia’s capital Monrovia has killed at least 29 people, police said on Thursday, adding that the death toll may rise.

The disaster occurred on Wednesday night or during the early hours of Thursday morning, according to media in the West African country.

Police spokesman Moses Carter told AFP the death toll was provisional and “may increase” because a number of people were in critical condition. He added that children were included among the dead.

Details about the incident remained sketchy. Local media said the event was a Christian prayer gathering — known in Liberia as a “crusade” — held in a football pitch in New Kru Town, a working-class suburb of Monrovia.

Such gatherings typically gather thousands of people in Liberia, a highly religious country where a majority of the population of five million are Christians.

Robbers wielding knives and machetes attacked the worshippers, local media reported, suggesting that this may have triggered the stampede.

Eyewitness Emmanuel Gray, 26, told AFP he heard “heavy noise” towards the end of the event, and saw several dead bodies.

Accidents and disasters are relatively common in Liberia.

A stampede at a similar prayer event in the centre of Liberia in November 2021 killed two infants, and hospitalised several others, according to local media.

Seventeen people were also reported missing after a shipwreck off the country’s coast in July last year.

And about 50 people died in a mine collapse in northwestern Liberia in May 2020.

Liberia, Africa’s oldest republic, is an impoverished country that is still recovering after back-to-back civil wars between 1989-2003, which killed about 250,000 people.

According to the World Bank, 44 percent of Liberia’s population lives on less than $1.9 a day.

The UN’s Human Development Index, a barometer of prosperity, ranks Liberia 175th out of 189 countries and territories.