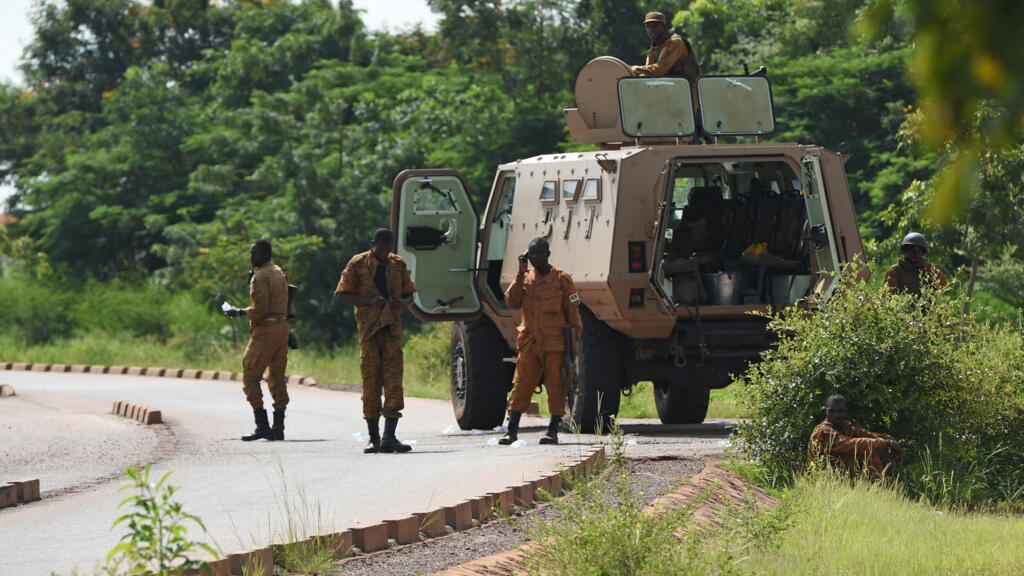 Suspected jihadists killed several dozen people in an attack Monday in eastern Burkina Faso, local and security sources said, in what would be one of the worst such attacks in the country’s history.

“A large number of armed individuals attacked the village of Kodyel in the district of Foutouri this morning, causing several dozen deaths in the civilian population,” a regional security source told AFP.

An official from a local self-defence group confirmed the attack, saying that at least “20 to 30” people had been killed.

“It happened early this morning when some people were still in their homes. Dozens of men burst into the village and set houses on fire, while others stood watch and shot at people indiscriminately.”

Another member of the VDP civil defence militia in Foutouri district also estimated “around 30 dead, men and women” – although “the toll remains provisional, because everyone fled the village”.

As well as the dead, “around 20 people were hurt, several of them seriously,” the second volunteer added, complaining that their reports of militants in the area and threats against the villagers had been ignored.

But the security source said that “operations to secure the population and track down these individuals were launched as soon as the volunteers raised the alarm”.

Estimates of the number killed would make Monday’s attack one of the deadliest ever in Burkina Faso.

It comes just a week after three Europeans – two Spanish journalists and an Irish wildlife activist – were killed in an ambush against an anti-poaching patrol.

A poor country in western Africa, Burkina Faso has, like its neighbours Mali and Niger, suffered jihadist attacks since 2015.