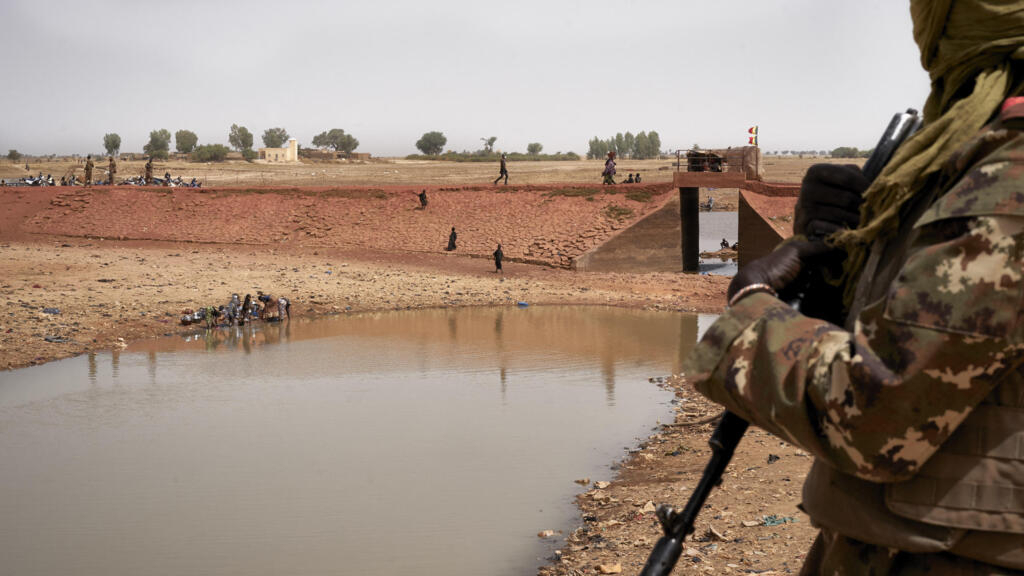 A military operation this week by Malian and French forces in war-torn central Mali eliminated 26 militants, the Sahel state’s army said on Tuesday.

Mali‘s military command said in a statement that the operation took place early Monday in Alatona, near the border with Mauritania.

The operation targeted militants who had staged an ambush on Saturday, according to the statement, which did not provide details on that attack.

French and Malian troops launched a counter-attack after determining their location.

Soldiers “neutralised 26 terrorists” in the joint operation, according to Mali’s army, and also destroyed two pick-up trucks and captured “a large quantity” of arms.

Mali has been struggling to contain a brutal jihadist insurgency which first emerged in the north in 2012, before spreading to the centre of the country and neighbouring Burkina Faso and Niger.

Thousands of soldiers and civilians have been killed in the conflict and hundreds of thousands have fled their homes.

Former colonial power France, which intervened in Mali in 2013 to beat back the jihadists, has 5,100 soldiers deployed across the semi-arid Sahel region.