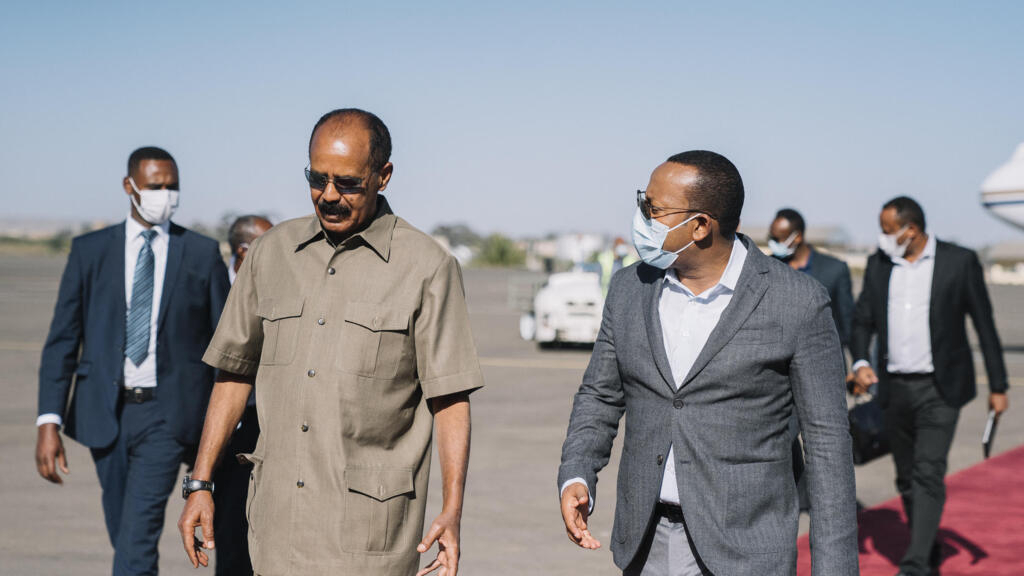 Ethiopia said Saturday that Eritrean troops fighting in its conflict-hit Tigray region had “started to evacuate,” one day after the G7 group of leading nations called for their rapid withdrawal.

Ethiopian Prime Minister Abiy Ahmed announced last week that the Eritrean forces would leave Tigray, in the north of the country, just three days after finally acknowledging their presence amid mounting reports of massacres and widespread sexual violence.

But residents of some Tigray cities and towns have continued to report the presence of Eritrean soldiers in recent days, and the G7 said in a statement Friday that their exit “must be swift, unconditional and verifiable”.

“As announced last week, the Eritrean troops who had crossed the border when provoked by the TPLF have now started to evacuate,” the statement said, adding that Ethiopia’s military had now “taken over guarding the national border.”

The TPLF is the Tigray People’s Liberation Front, former ruling party in Tigray that dominated national politics in Ethiopia for nearly three decades before Abiy took power in 2018.

Abiy sent troops into Tigray in November, a move he said came in response to TPLF-orchestrated attacks on federal army camps.

Addis Ababa and Asmara long denied Eritreans were active in Tigray at all, contradicting testimony from residents, rights groups, aid workers, diplomats and even some Ethiopian civilian and military officials.

Amnesty International and Human Rights Watch (HRW) have accused Eritrean troops of massacring hundreds of people in the Tigrayan town of Axum in November.

AFP has separately documented a massacre allegedly carried out by Eritrean troops in the town of Dengolat, also in November.

Tigray’s interim leader, Mulu Nega, told AFP this week that withdrawal was “a process” and would not happen immediately.

It also said foreign aid to respond to the conflict remained “far too low”.

“It’s been made abundantly clear to the international community that the government of Ethiopia has been trying its level best to reach out to more than 4.2 million people while the supply coming from the international partners is way below one-third of what is needed,” it said.

But fighting has continued in recent weeks, especially in central and southern Tigray, and the International Crisis Group warned Friday that the conflict risked becoming a prolonged “stalemate.”