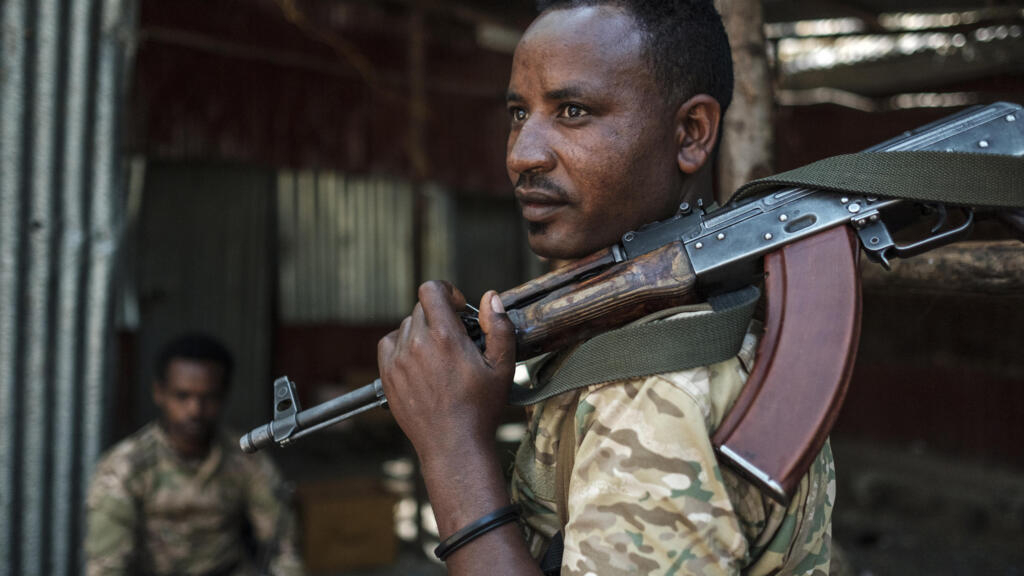 Ethiopian Prime Minister Abiy Ahmed on Thursday ordered the country’s army to launch a “final” offensive against Tigray’s dissident leaders in their regional capital Mekele, saying the deadline for their surrender had expired.

The ultimatum was rejected by the leaders of the region, whose forces have been fighting federal troops in the country’s north for three weeks. Violence has claimed hundreds of lives and displaced more than 40,000.

In a statement posted on Twitter Thursday, Abiy said, “The last peaceful gates which had remained open for the TPLF clique to walk through have now been firmly closed as a result of the TPLF’s contempt for the people of Ethiopia,” adding, “The Ethiopian National Defence Forces have now been directed to conclude the third and final phase of our rule of law operation.”

Abiy said “thousands” of TPLF militia and special forces had surrendered to federal forces before the deadline lapsed.

It was not immediately clear how close the army was to Mekele, the capital of the Tigray region. A communications blackout in Tigray and restrictions on reporting have made verifying claims from both sides difficult.

Diplomats briefed on the fighting told AFP Wednesday that federal forces were at least 30 kilometres (18 miles) from Mekele to the north and the south.

The threatened assault and fears for Mekele’s half a million inhabitants accelerated diplomatic efforts to mediate this week, with the UN Security Council holding its first meeting on the crisis on Tuesday.

A team of special envoys dispatched by the African Union (AU) to try to mediate between the warring parties arrived in Addis Ababa late Wednesday, a spokesperson for the 55-member bloc said.

UN Secretary General Antonio Guterres urged “the leaders of Ethiopia to do everything possible to protect civilians” as the US, EU and other international powers encouraged mediation through the AU, headquartered in Addis Ababa.

Abiy’s office on Thursday for the first time did say a “humanitarian access route” would open under the management of the country’s ministry of peace, with no details. It also said distribution of supplies has begun in areas of Tigray now under government control.

That came hours after the UN said shortages have become “very critical” in the Tigray region as its population of 6 million remains sealed off.

“Despite the Ethiopian military’s warnings to residents, warnings alone do not absolve the government of its obligation to take constant care to protect civilians, particularly when using airpower and heavy weaponry” in congested urban areas, Human Rights Watch said Thursday.

Fuel and cash are running out in Tigray, more than 1 million people are now estimated to be displaced and food for nearly 100,000 refugees from Eritrea will be gone in a week, according to the UN update released overnight. And more than 600,000 people who rely on monthly food rations haven’t received them this month.

Travel blockages are so dire that even within Mekele the UN World Food Programme cannot obtain access to transport food from its warehouses there.

A statement this week from a civil society representative in the region, seen by the AP, described heavy bombardment of communities elsewhere that has kept many residents from fleeing.

Other people are frantically moving within the Tigray region from one district to another and “living within church compounds, streets, schools, health centers”, the statement warned, and it pleaded for a safe corridor to send in aid as food runs out.

Human Rights Watch is warning that “actions that deliberately impede relief supplies” violate international humanitarian law, and that the complete shutdown of communications “could amount to a form of collective punishment by imposing penalties on people without a clear lawful basis”.