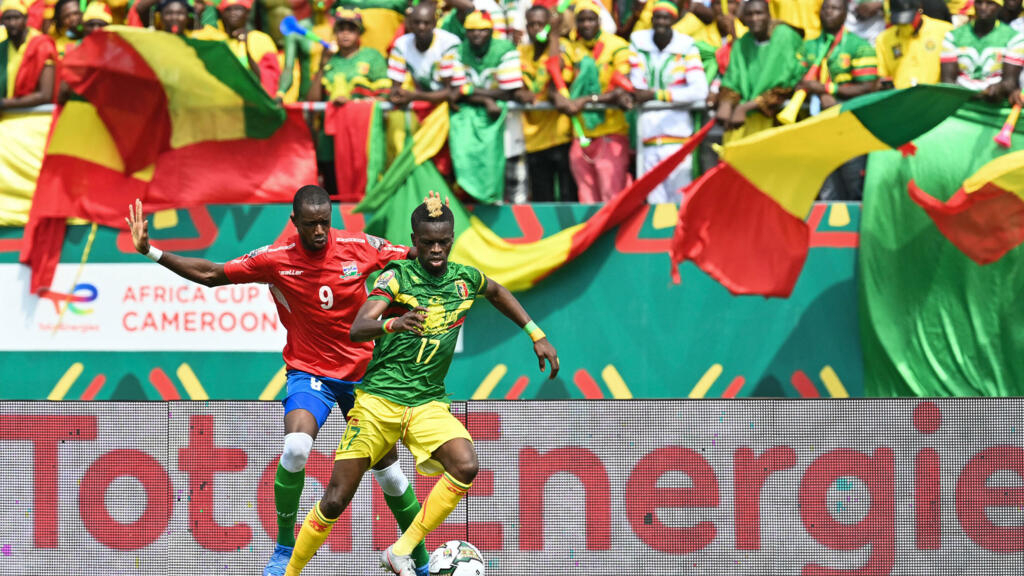 Two late penalties awarded after intervention by the Video Assistant Referee (VAR) saw first-time participants Gambia hold Mali to a 1-1 draw at the Africa Cup of Nations in Limbe, Cameroon, on Sunday as the teams stayed joint top of the Group F standings.

Both have four points from two matches, and the group’s other sides, Mauritania and Tunisia, are meeting later in Limbe seeking their first points.

Gambia equalised in the last minute through Musa Barrow after a handball decision against Mali, who had led for 10 minutes after Ibrahima Kone converted a spot-kick.

Both penalties were awarded after the VAR advised Moroccan referee Samir Guezzaz to view the incidents on the pitchside screen.

Mali’s penalty kick was belatedly given after Adama Nos Traore had been tugged down in the area. Mali had laid siege to Gambia’s goal for much of the game and deserved to finally make the breakthrough.

But Gambia, competing at their first finals and having beaten Mauritania in their opening game, won a penalty of their own in the last minute when Yves Bissouma handled an attempted cross by Ebrima Colley.

Gambia goalkeeper Modou Jobe made several point-blank stops in the second half.

But it was Gambia who came closest to scoring before the two spot-kicks when after 20 minutes Barrow thumped an ambitious free kick, taken from midway between the halfway line and the edge of the penalty area, against the crossbar.

He had another set-piece opportunity, from much closer in, seven minutes before halftime and again hit the woodwork.