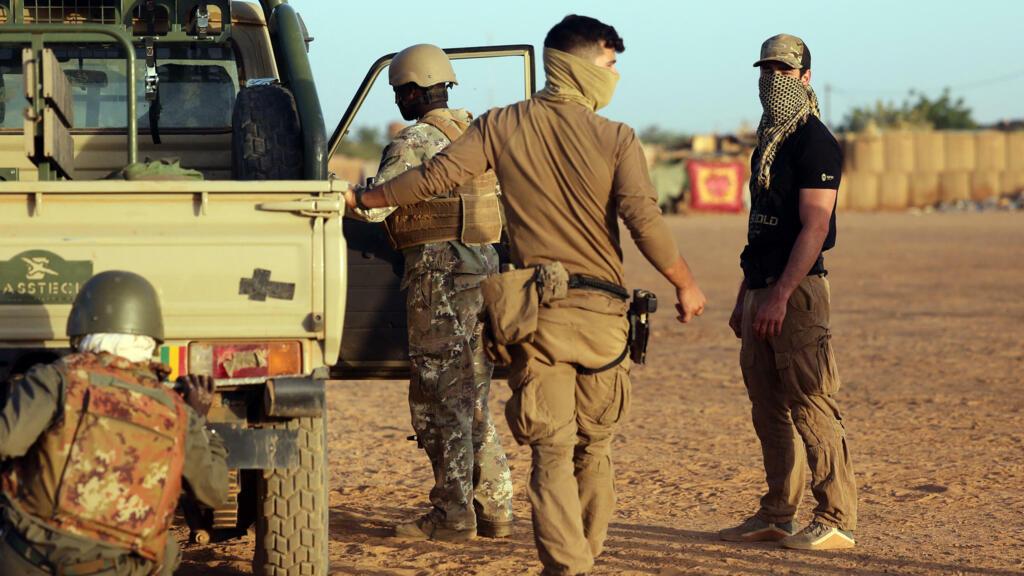 As relations between France and Mali sour rapidly, Paris is wondering whether it is time to stop providing military backup to a country run by a junta that has defied the international community.

France, which first deployed troops in the West African country nine years ago to fight a jihadist insurgency, has spent around €880 million a year on a mission that has cost 52 French soldiers their lives.

More than 4,000 French forces are stationed in the Sahel region of West Africa, most of them in Mali, one of the world’s poorest nations.

Paris has already started reducing its presence, hoping to halve the contingent by the summer of 2023, and has asked its European Union allies to provide more support.

It also said it would keep bases in Gao, Menaka and Gossi.

But that was before ties really deteriorated in the aftermath of a coup mounted by strongman Colonel Assimi Goïta in August 2020 and a subsequent tightening of the military’s grip on the country.

Mali’s relations with its neighbours have also nosedived. The 15-country Economic Community of West African States (ECOWAS) imposed tough sanctions on the country last week, a move backed by France, the US and the EU.

France’s chief complaint is the regime’s refusal to organise early elections to bring in a civilian government.

Another is Mali’s alleged hiring of the Wagner Group of mercenaries believed to be close to Russia’s leadership, a deployment French government ministers have called “unacceptable” and “incompatible” with any continued French military presence.

But neither the pressure from the West, nor the sanctions imposed by ECOWAS, have had any visible effect on Mali’s new rulers.

The French government has said it will not take any quick decisions on pulling out as long as Wagner are not operating in the same areas as the French army.

Analysts say that may be a play for time by President Emmanuel Macron, who is anxious to avoid a collapse in relations while he fights for re-election at home and while France holds the rotating six-month presidency of the European Union.

But the pressure is growing.

‘Not under any conditions’

Some of France’s European partners have been more explicit, with German Defence Minister Christine Lambrecht saying Berlin could transfer its military mission in Mali to another country. “The safety of our soldiers is my first priority,” she stressed.

Germany has around 1,500 soldiers in Mali as part of the United Nations’ MINUSMA peacekeeping mission and the EU’s mission to train Malian soldiers.

Sweden, which has 300 troops in Mali, said it was also concerned by the situation.

So far, the Malian junta has not asked French and European troops to leave, but its messages are increasingly hostile, adding to growing anti-French sentiment in the country, which was formerly under French colonial rule.

Interim Prime Minister Choguel Kokalla Maiga at the weekend hinted at a possible re-examination of the defence agreements with France.

A French diplomatic source confirmed to AFP that there had indeed been a Malian proposal, “which we are examining”.

‘Can’t help people against their will’

Bamako has already threatened to block military flights in and out of its airspace after accusing France of a “clear breach” of its airspace following the overflight of a French military jet.

If confirmed, such a ban would handicap France’s operational capabilities, pushing it further towards the exit.

“You can’t help people against their will,” said a source close to the French presidency.

Others warn, however, that Russia could be waiting in the wings to take the place of France and the elite European Takuba force if they pull out.

Such an outcome would be a major setback for Macron, who is hoping to make his mark during France’s EU presidency and win a second five-year term in April.

But observers say years of French military presence have not substantially improved security in Mali, which continues to be plagued by al Qaeda-affiliated insurgents.

With the central government failing to take full control of territories reconquered from the rebels, the violence is spreading.