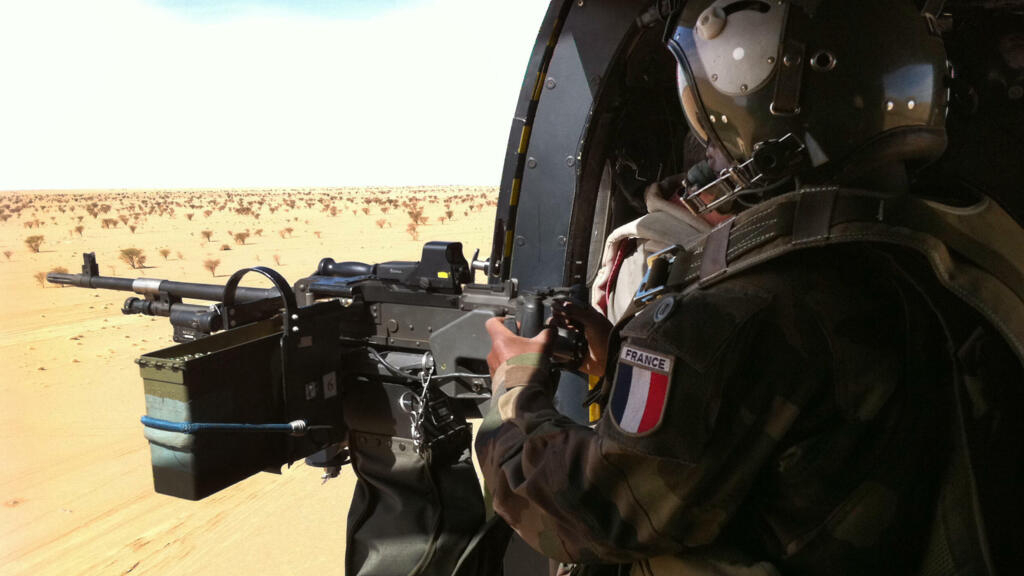 France has handed back control of the Tessalit base to the Malian army, military officials announced on Tuesday, part of plans to reorganise French forces deployed in the restive Sahel region under “Operation Barkhane”.

The northern base is the second French outpost to be evacuated after the Kidal base was handed over to the Malian army in October. A third base, in Timbuktu, will be closed by the end of the year.

While air support will be maintained, the 5,100 French troops currently in the Sahel will be reduced to roughly 3,000. European special forces, deployed in the Takuba task force, will be in charge of supporting the Malian military in combat.

“The idea is not to create a vacuum. The idea is to leave the responsibility of these areas to the Malian state,” said General Etienne du Peyroux of the French Barkhane force, speaking after the withdrawal from Kidal last month. “To avoid the risk of getting stuck in conflict, we need a response that is not only military.”

France, the former colonial power, intervened in Mali in January 2013 to halt a lightening campaign by jihadist and Tuareg forces that threatened to overrun the capital, Bamako. But after eight years of war against jihadist militants, swathes of Mali’s territory remain outside the authorities’ control.

Relations between France and a military junta that took over last year in Mali have soured in recent months, with Mali’s transitional authorities accusing the French of “abandoning” the country.

The military junta has pointed to Barkhane’s drawdown from northern Mali to justify its negotiations with the controversial Russian mercenary group Wagner – a move that has further angered France.