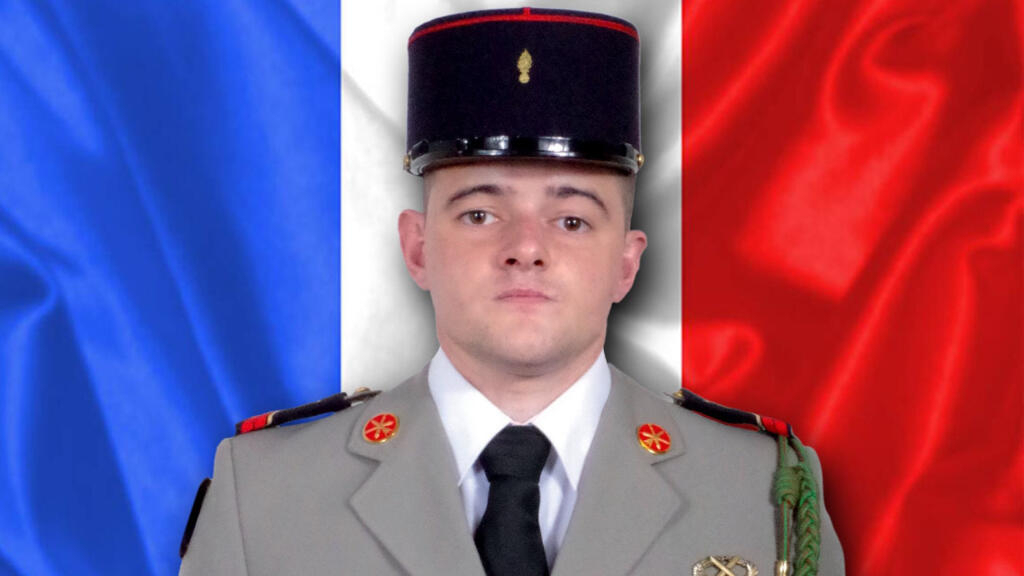 A French soldier has died in an attack on the Barkhane military camp in Gao, northern Mali, President Emmanuel Macron’s office said in a statement on Sunday.

Macron’s office paid tribute to Brigadier Alexandre Martin of the 54th artillery regiment of Hyères, who was killed in a mortar attack in northern Mali on Saturday.

His death “confirms France’s determination to continue the fight against terrorism in the region, alongside its partners,” the statement from the Elysée Palace said.


“Deep sadness at the news of the death in combat of Brigadier Alexandre Martin on January 22 in Gao, Mali. I salute his commitment,” the French army’s chief of general staff tweeted on Sunday.

More than 4,000 French forces are stationed in the Sahel region of West Africa as part of the Barkhane anti-terror operation, most of them in Mali.

France, which first deployed troops in the West African country nine years ago to fight a jihadist insurgency, has spent around €880 million a year on a mission that has cost 53 French soldiers their lives.

Paris has started reducing its presence in Mali, hoping to halve the contingent by the summer of 2023, and has asked its European Union allies to provide more support.

It is now mulling an earlier exit amid rapidly deteriorating relations with the military junta that has ruled the country since a coup in August 2020.

France is angry over the junta’s refusal to organise planned elections to bring in a civilian government, a move that has triggered sanctions from the ECOWAS bloc of West African nations.

Paris has also condemned Mali’s alleged hiring of the Wagner group of mercenaries believed to be close to Russia’s leadership.