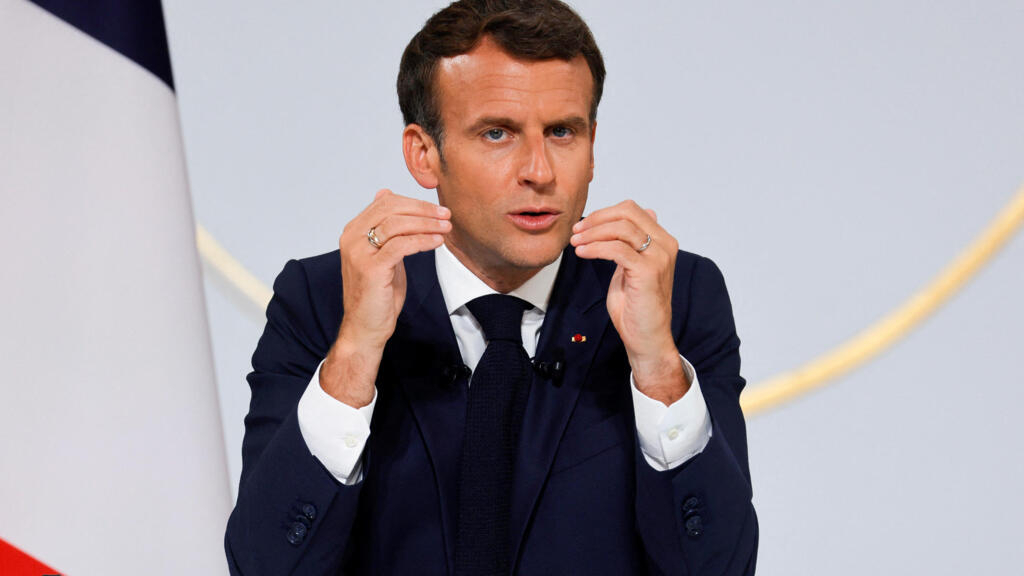 French President Emmanuel Macron announced a drawing down of French forces battling Islamist militants in Mali in the troubled Sahel region of Africa during a wide-ranging press conference on Thursday.

Macron told the press conference that France’s counter-terrorism operation in West Africa would come to an end and be merged into a broader international mission.

“We will make a drawdown in an organised way,” Macron said, adding that details would be finalised by the end of June.

“We will have to hold a dialogue with our African and European partners. We will keep a counter-terrorism pillar with special forces with several hundred forces… and there will be a second pillar that will be cooperation, and which we will reinforce.”

Macron said that France could not work with governments in the Sahel that continue to negotiate with Islamist militants.

France currently has 5,100 troops in the arid and volatile Sahel region, which stretches across Africa under the Sahara desert encompassing Burkina Faso, Chad, Mali, Mauritania and Niger.

Macron has pushed for years for other Western states to share more of the burden of security operations that see French soldiers, backed by air power, intervening against jihadist groups alongside local forces.

He has faced pressure at home to end a deployment that began in January 2013, while in the Sahel region itself the presence of French forces is rejected by some politicians and locals as a colonial throwback.

Macron’s announcement is likely to force the issue of security in the Sahel onto the agenda of a meeting of G7 leaders in Britain set to run from Friday to Sunday and a summit of the NATO military alliance in Brussels on June 14.

The Sahel is seen by many Western politicians and experts as a major risk because of the growing strength of jihadist groups there, as well as its role as a crossroads for arms and people-smuggling.

In February, Macron announced his intention to reduce French troop numbers but said that a “massive withdrawal of men, which is a possibility I have considered, would be a mistake”.

At a virtual summit held at the time, the leaders of Burkina Faso, Chad, Mali, Mauritania and Niger, known as the G5 countries, warned him against the dangers of a rapid pullout.

Since then veteran Chad leader and close French ally Idriss Déby Itno was killed in battle while Mali saw a second coup that has complicated relations with Paris.

Last week France suspended its joint military operations with Malian forces and stopped providing defence advice because of the ruling junta’s failure to give guarantees to hold free elections.

The French Sahel mission, known as Operation Barkhane, has been headquartered in the Chadian capital N’Djamena.

Macron laid forth his broad vision for the G7 talks, which will be attended for the first time by US President Joe Biden.

Vaccines, multilateralism and climate change were among the key issues the president raised.

Macron called on pharma groups producing vaccines against Covid-19 to donate 10 percent of their production to poor nations. He urged G7 leaders to support a goal of getting 60 percent of Africans vaccinated by the end of March 2022.