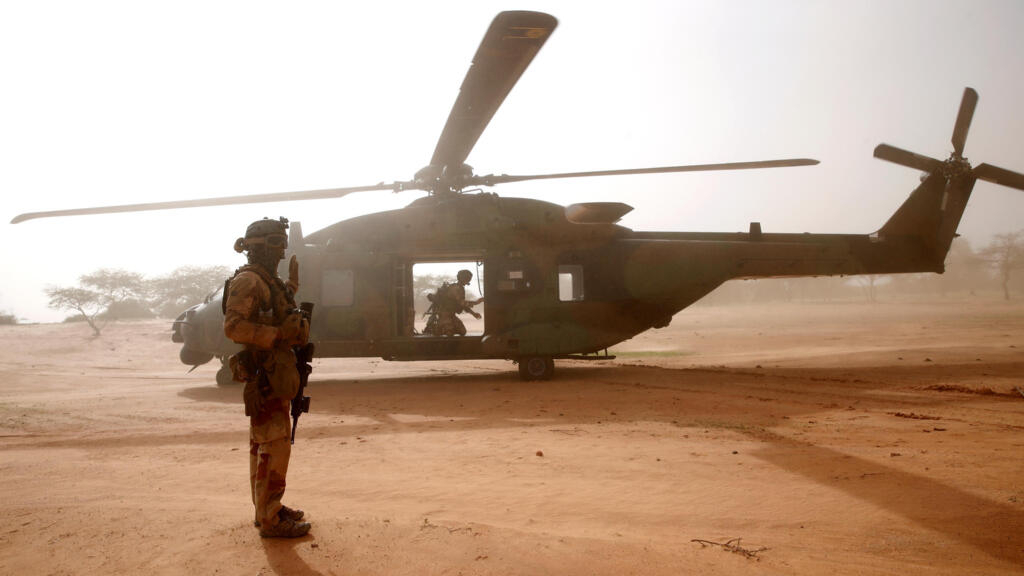 A jihadist leader of al-Qaeda who was responsible for the 2013 abduction and murder of French journalists Ghislaine Dupont and Claude Verlon was killed in a French army strike in northern Mali, France’s Defence Minister Florence Parly said Friday.

Parly said French forces in the Sahel region had killed “four terrorists” in an operation in northern Mali on June 5, including Bayes Ag Bakabo, the prime suspect in the deaths of French journalists Ghislaine Dupont and Claude Verlon.

“His neutralisation means the end of a long wait,” Parly said.

Dupont and Verlon were journalists with Radio France International (RFI), a sister station to FRANCE 24, and were reporting in northern Mali at the time of their abduction in November 2013. The two journalists were seized in the flashpoint northern Malian town of Kidal after interviewing a separatist Tuareg leader.

Their bullet-riddled bodies were found a few hours later, with the al-Qaeda in the Islamic Maghreb (AQIM) group claiming the killings were revenge for France’s decision to intervene against jihadist groups in the country earlier that year.

A French investigation into the murders concluded that Bakabo, also a known drug trafficker, drove the pick-up truck used to kidnap the two journalists.

French President Emmanuel Macron announced a major drawdown of French troops in the Sahel region on Thursday, with the current 5,100-strong force set to be significantly reduced.

France, the former colonial power, has hailed some success against Sahel militants in recent months but the situation is extremely fragile and Paris has grown frustrated with no apparent end in sight to its operations and political turmoil, especially in Mali.

The decision came days after Malian army Colonel Assimi Goita took power following his overthrow of a second president in nine months and growing criticism about some governments negotiating with militants.