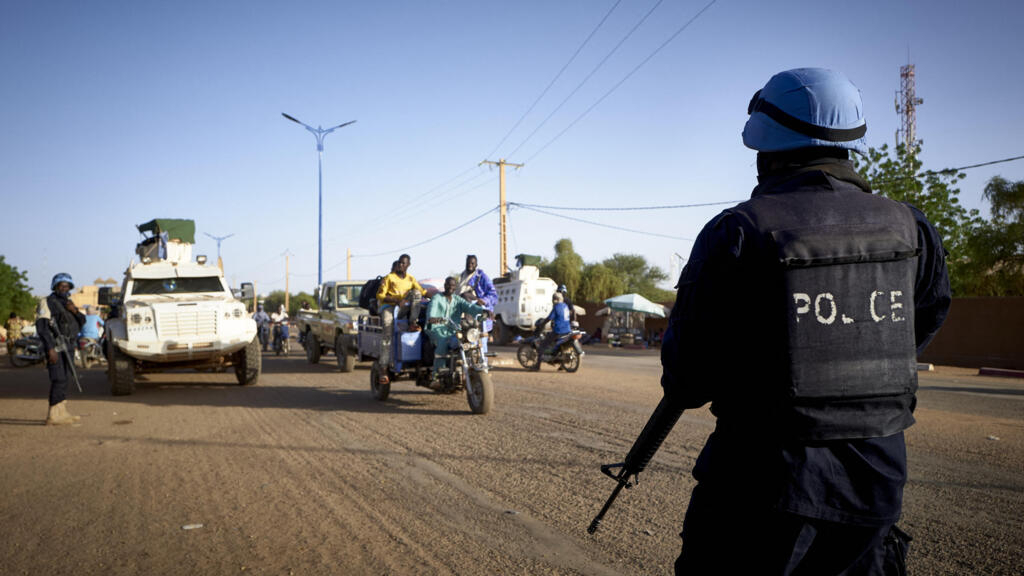 A French journalist kidnapped by an Al-Qaeda linked group brings to six the number of Western hostages known to be held in the troubled Sahel region on the southern fringes of the Sahara.

Romanian mineworker Iulian Ghergut was grabbed by armed men in Burkina Faso on April 4, 2015. He had been working in a manganese mine near the border with Mali and Niger.

His kidnapping was claimed by Al-Qaeda-linked Islamist group Al-Mourabitoun prominent in the Sahel.

The 82-year-old Australian surgeon was kidnapped in Burkina Faso on January 15, 2016 with his wife Jocelyn by the jihadist group Ansar Dine. Jocelyn Elliott was freed a month later.

On the third anniversary of her husband’s captivity she sent a message to his captors asking for his release, which she repeated in May 2020.

American aid worker Jeffery Woodke was kidnapped in the central Niger town of Abalak on October 14, 2016 where he had been working for an NGO. He is now believed to be in Mali.

Niger’s then-president Mahamadou Issoufou said in September 2019 that Woodke was alive and in good health.

The Colombian nun was kidnapped on February 7, 2017 by armed men who had entered her congregation in the village of Karangasso, southern Mali.

She appeared on a video in January 2018 appealing for help from Pope Francis. In September that year she featured in another video with French hostage Sophie Petronin, who was freed in 2020.

German aid worker Jorg Lange was kidnapped on April 11, 2018, in western Niger and taken to the north, not far from the border with Mali.

In 2018 during a visit to Paris, Issoufou said Lange was alive.

French journalist Olivier Dubois appeared in a short video on social media Wednesday saying he had been abducted in Gao, central Mali on April 8 by the Group to Support Islam and Muslims (GSIM), the biggest jihadist alliance in the Sahel.