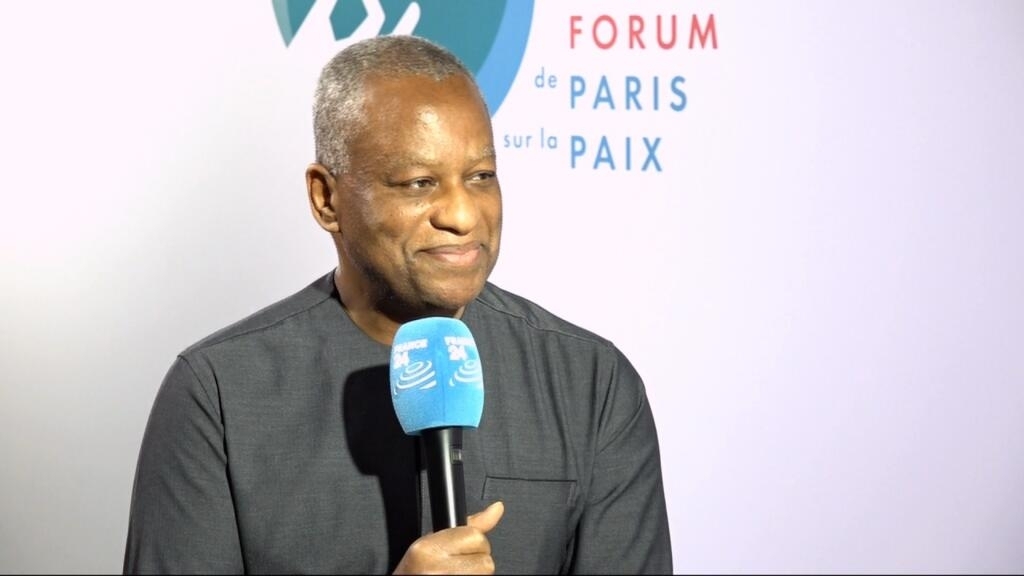 Nigeria’s Foreign Minister Geoffrey Onyeama told FRANCE 24 that recent coups in West Africa are undermining democracy and that events have reached a crucial juncture for the Economic Community of West African States (ECOWAS) regional bloc. “Clearly it is a threat, it is an unfortunate precedent,” he said.

Onyeama stressed that while the region was seen as a beacon of democracy on the continent, it had now receded as such. He said sanctions against Mali and Guinea were a first step, and that individual sanctions against leaders of both countries were being considered. Transitional governments in place have to respect a fixed deadline to restore democracy, he said: “Those timelines are sacrosanct as far as ECOWAS is concerned.”

Nigeria’s foreign minister urged the African Union, the UN and the EU to follow suit with similar sanctions. He stressed that ECOWAS’s credibility is on the line. He said that extensions of presidential mandates had severally weakened regimes and, in a way, opened the door to military coups. “Part of the problem is this tenure elongation, these changes of constitution that actually almost give a pretext for the coup plotters,” he said.

Onyeama refuted claims that Nigeria was losing its war against Boko Haram and the local branch of the Islamic State group, claiming confidence that the challenge would be met successfully in the end. “Almost on a weekly basis, large numbers of Boko Haram fighters are giving themselves up,” he said. “There is progress being made there but yes, it still exists.”

Onyeama also welcomed the restitution of art works from European countries, saying that it was key to changing the perception of Africa in Europe.