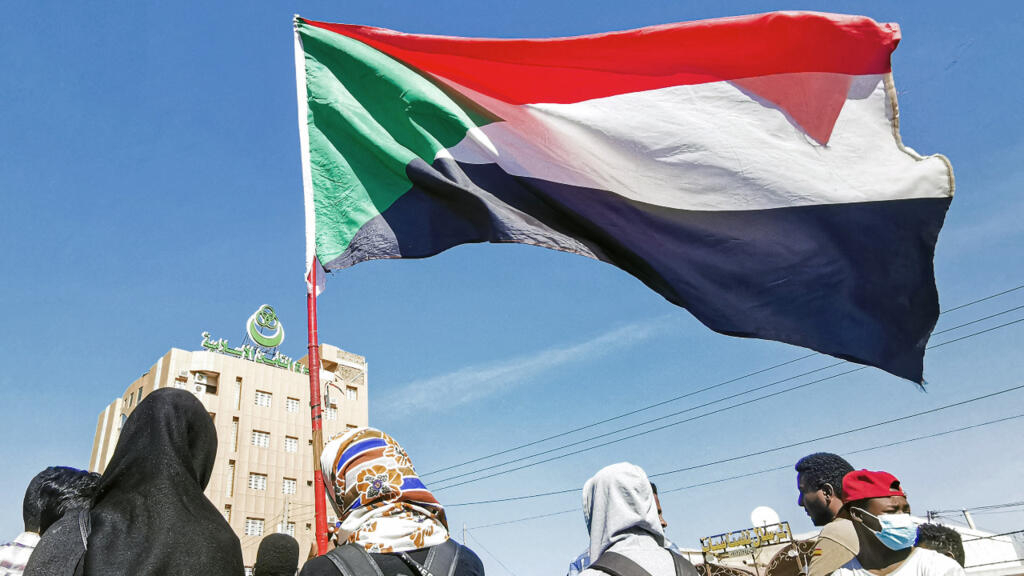 Thousands of Sudanese took to the streets of Khartoum and other cities Thursday to protest against the military, which led a coup more than two months ago, witnesses said.

The coup, which saw the civilian leadership ousted and detained, derailed a rocky transition toward full democracy that had started after the April 2019 ouster of veteran autocrat Omar al-Bashir.

The military takeover – one of several in Sudan’s post-independence history – has triggered mass demonstrations and a bloody crackdown that has left at least 57 people dead and hundreds wounded, according to the independent Doctors’ Committee.

“Our marches will continue until we restore our revolution and our civilian government,” said Mojataba Hussein, a 23-year-old protester, in Khartoum.

Another demonstrator, 22-year old Samar al-Tayeb, vowed that “we will not stop until we get our country back”.

Thursday’s protests broke out despite heightened security and the closure of main streets leading to the presidential palace and the army headquarters.

Demonstrations also erupted in other cities including Port Sudan in the east, Atbara in the north and Wad Madani in the south, witnesses said.

Protesters in the capital were beating drums, chanting revolutionary songs and holding up posters of people killed since the coup, the witnesses said.

He had been detained in the coup and held for weeks before being reinstated in November – a move the protest movement rejected as a “betrayal” and a fig leaf for army rule.


In his resignation speech, Hamdok warned that Sudan was at a “dangerous crossroads threatening its very survival”.

On Tuesday, the United States, European Union, Britain and Norway warned the military against naming their own successor to Hamdok, saying they would “not support a prime minister or government appointed without the involvement of a broad range of civilian stakeholders”.