Reading this on the web or know someone who might enjoy receiving Asian Insider? Our sign-up page is here.

‘We are used to sanctions, and we survived’: Myanmar deputy army chief 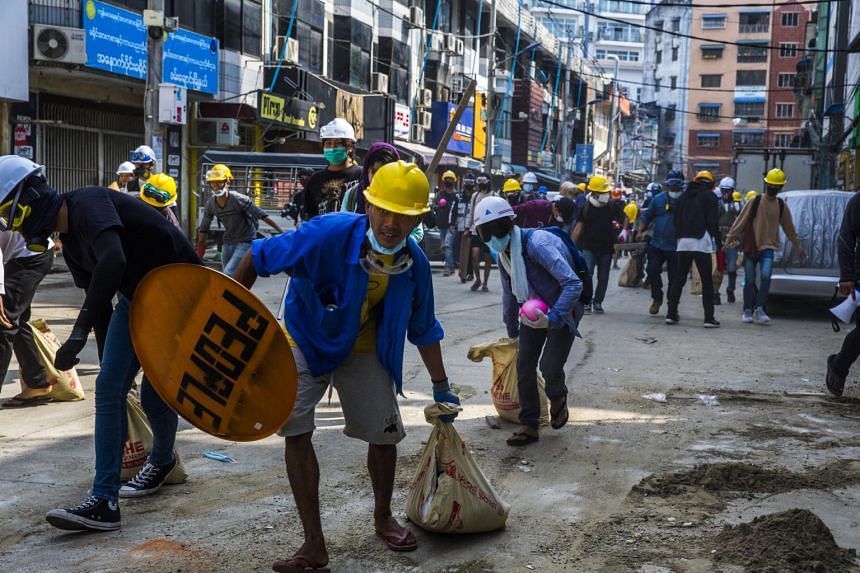 Myanmar’s military says it is ready to withstand sanctions and isolation after its Feb 1 coup, after Western countries, including the United States, Britain, Canada and the European Union, have implemented or are considering targeted sanctions to squeeze the military and its business allies.

United Nations special envoy on Myanmar, Ms Christine Schraner Burgener, said she had told Myanmar’s deputy military chief Soe Win during conversations that the military was likely to face strong measures from some countries, as she urged for more actions by the UN to restore democracy in the South-east Asian nation.

The UN Security Council is due to discuss the situation on Friday in a closed meeting, diplomats said.

Meanwhile, demonstrations against military rule continue to rage across Myanmar on Thursday (March 4) with police moving in to break up the protests in several places with tear gas and gunfire, a day after 38 people had been killed in the most violent bloodshed since last month’s military coup.

For more on the Myanmar crisis: 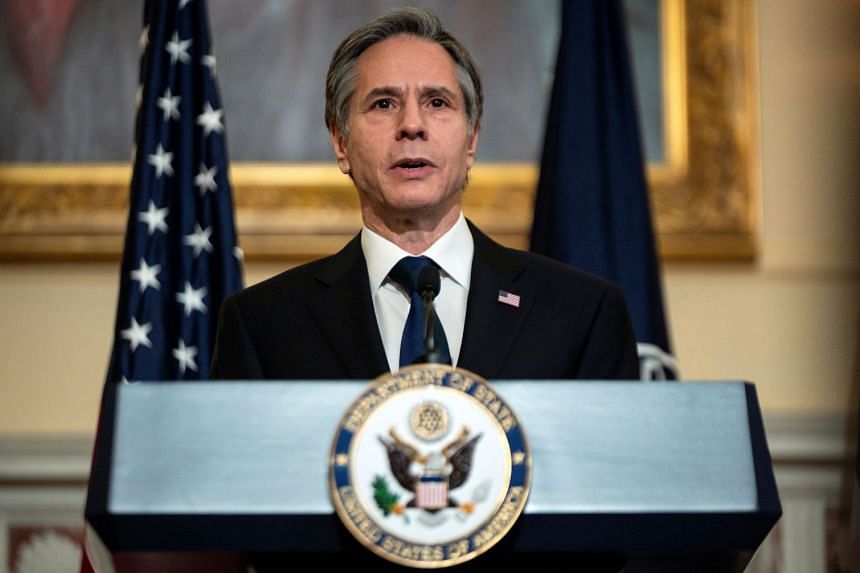 The United States’ top diplomat Antony Blinken has called America’s relationship with China the biggest geopolitical test of the century, elevating it to one of the Biden administration’s key foreign policy concerns alongside other challenges like promoting democracy and tackling climate change.

Describing China as the “only country with the economic, diplomatic, military, and technological power to seriously challenge the stable and open international system”, Mr Blinken stressed the “need to engage China from a position of strength” in his first major speech since taking office.

Strategic competition with China – a key theme in the interim national security guidance document issued by the White House on Wednesday – has been the watchword of Mr Biden and his officials’ foreign policy remarks so far. The White House document said: “When the Chinese government’s behaviour directly threatens our interests and values, we will answer Beijing’s challenge.”

Biden putting tech, not troops, at core of US-China policy 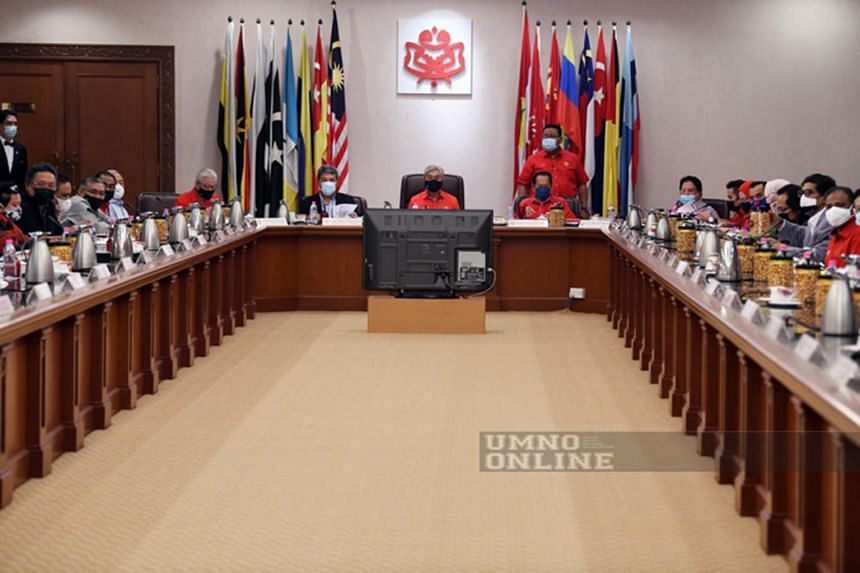 The largest party in Malaysian Prime Minister Muhyiddin Yassin’s government will not ally itself with his Parti Pribumi Bersatu Malaysia at a general election expected soon after the country’s state of emergency ends in August, ST’s Malaysia Bureau Chief Shannon Teoh reports.

Umno’s decision will likely mean a repeat of 2018’s three-way election battle which resulted in the shock end of the once-dominant party’s six-decade rule as the then Bersatu-led Pakatan Harapan (PH) swept to power.

Some studies and analyses have predicted that a three-cornered battle could result in a hung Parliament, with PH potentially the largest bloc.

More on the web of Malaysia’s politics: 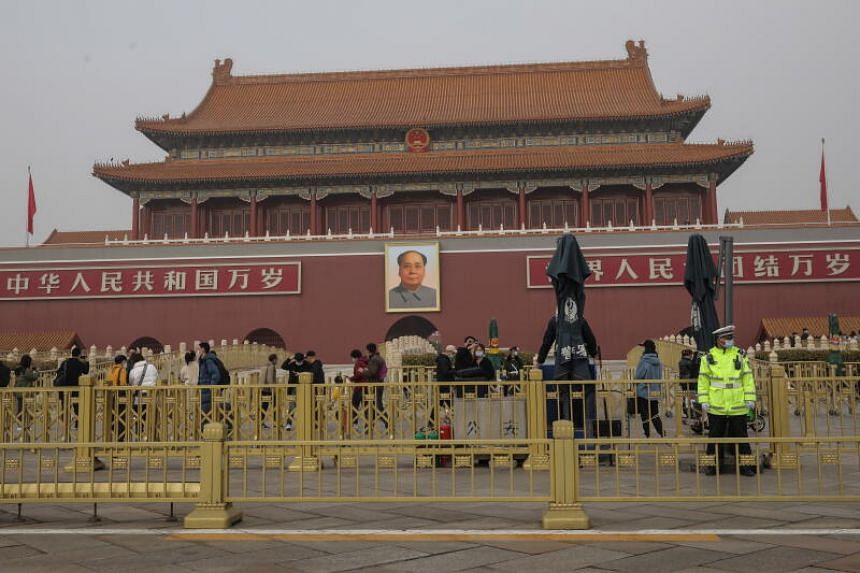 Some 2,100 delegates of the country’s top advisory body on Thursday (March 4) streamed into the Great Hall of the People for the opening ceremony of the Chinese People’s Political Consultative Conference (CPPCC), one of the “two sessions” that make up China’s annual parliamentary season.

The other body, the lawmaking National People’s Congress will begin its session on Friday and is widely expected to introduce reforms to Hong Kong’s electoral system that will give Beijing greater control over the semi-autonomous city.

Among the items on the agenda this year is a Covid-19 vaccine passport that could help restore travel as well as a lowering of China’s legal marriage ages for males and females to boost the country’s flagging birth rate.

What to watch out for at China’s annual parliamentary session 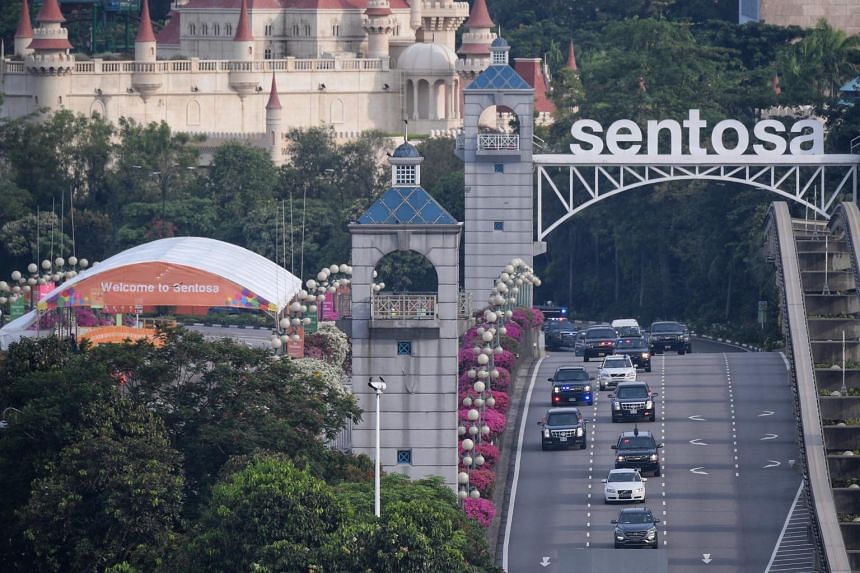 Singapore’s resort island of Sentosa will be transformed into a carbon-neutral destination by 2030, as part of its long-term sustainability plan.

Announcing this in Parliament on Thursday (March 4) during a debate on the Government’s sustainability plans, Trade and Industry Minister Chan Chun Sing said the move is part of Singapore’s efforts to capture opportunities in the green economy and in preparation for the rebound in global tourism. 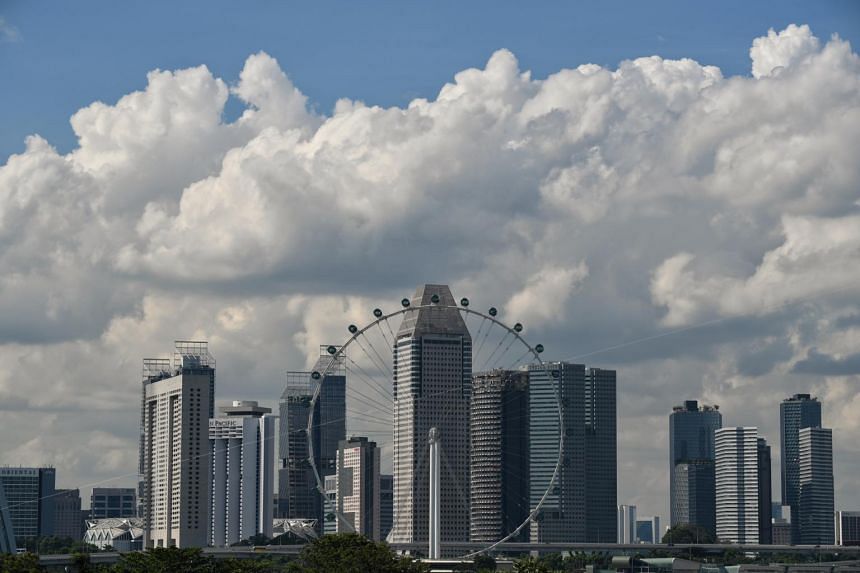 Singapore is world’s most free economy, says US think-tank: Singapore’s economy has been ranked the most free in the world this year in the Heritage Foundation’s 2021 Index of Economic Freedom, the second year in a row it topped the list. The Republic scored 89.7 points, with its overall score having increased by 0.3 points from 2020, primarily because of an improvement in points gained for government spending, the conservative Washington think-tank said. Singapore was followed in the rankings by New Zealand, Australia, Switzerland and Ireland, in that order.

Asia’s ultra-rich are piling investments into blank-cheque firms: Asia’s richest families and individuals are jumping on the Spac wagon, investing in the blank-cheque companies that have taken global markets by storm. Family offices including those backed by casino mogul Lawrence Ho are piling into special purpose acquisition companies to generate better returns in the low interest-rate environment. Hong Kong and Singapore could see the craze widen as the cities explore allowing Spac listings.

Efficacy data for India’s own Covid-19 vaccine could boost public acceptance: Indian doctors and politicians have welcomed efficacy data for a state-backed coronavirus vaccine that was given emergency approval in January without the completion of a late-stage trial, making people reluctant to receive the shot. Government data shows that only 10 per cent of about 12.6 million people immunised in India – which has the world’s second highest number of cumulative infections – have taken the Covaxin shot, which was found to be 81 per cent effective in an interim analysis of the late-stage trial.

That’s it for today. Hope you enjoyed today’s stories, and do check back tomorrow for more insightful reads.