Duterte wants US to pay to keep military pact with Philippines 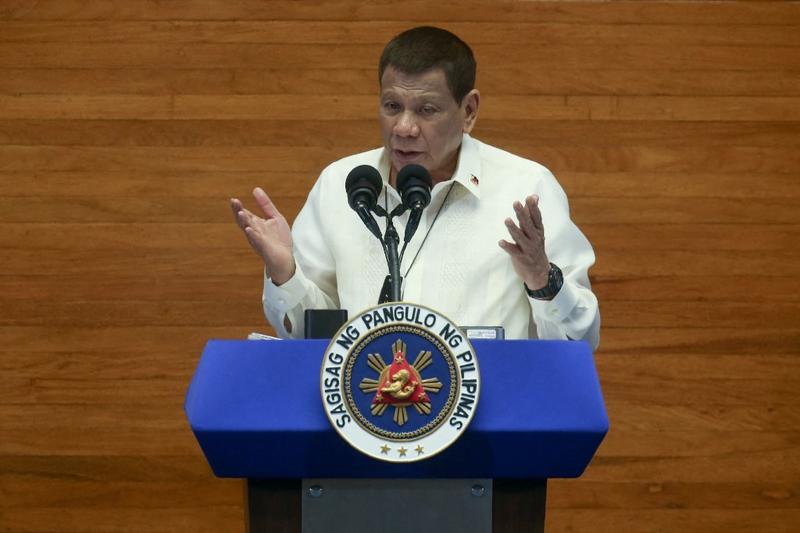 Philippine President Rodrigo Duterte said he wants the US to pay to keep a two-decade-old pact that facilitates joint military exercises, an agreement which he sought to scrap last year.

“Well, they have to pay. It’s a shared responsibility, but your share of responsibility does not come free,” Duterte said on Friday about the Visiting Forces Agreement with the US “Because after all when the war breaks out, we all pay,” he said in a speech to Philippine soldiers, referring to any conflict that could escalate in the South China Sea.

ALSO READ: Philippines says to meet US to iron out troop deal

He didn’t say what kind of payment he wanted.

Duterte made the remarks days after Philippine and US officials held discussions on security cooperation, with Defense Secretary Delfin Lorenzana saying he hoped joint military exercises with the US will resume this summer, according to a Philippine Daily Inquirer report.

A year ago, Duterte terminated the 1998 visiting forces pact with the US, before backtracking a few months later.