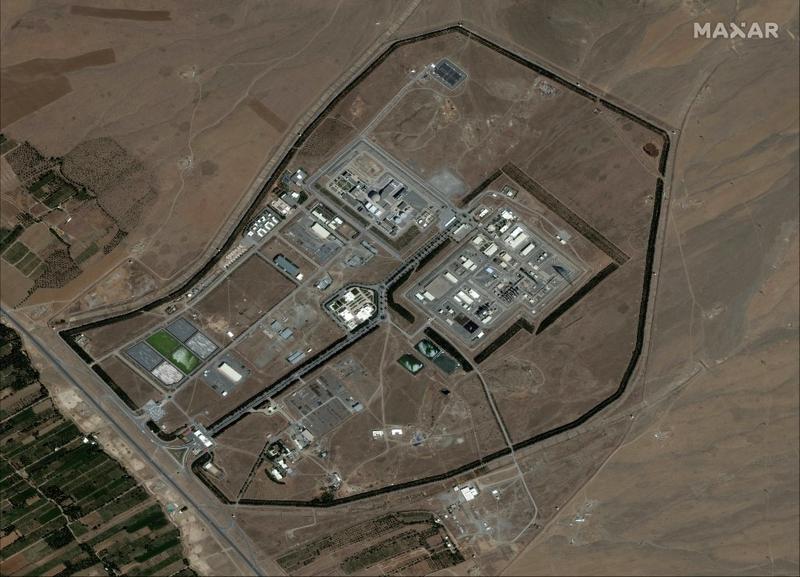 PARIS – France, Germany and Britain on Friday urged Iran to stop producing uranium metal in violation of the 2015 nuclear deal, according to a statement released by French Foreign Ministry.

The three European countries noted “with grave concern” the International Atomic Energy Agency (IAEA)’s report in which it confirmed that Iran was producing uranium metal in violation of the nuclear deal, officially known as the Joint Comprehensive Plan of Action (JCPoA).

Iran said in early January that it was starting to produce 20 percent enriched uranium, as part of the country’s Strategic Action Plan to Counter Sanctions which was approved by the parliament in December 2020.

Iranian Foreign Minister Javad Zarif argued that the action “conforms fully” with the JCPoA and affirmed that the measures were “fully reversible upon FULL compliance by ALL.”

“We reiterate that Iran has no credible civilian justification for these activities, which are a key step in the development of a nuclear weapon,” the statement read, adding that Iran, under the JCPoA, “committed not to engage in producing or acquiring uranium metal or to conduct research and development on uranium metallurgy for 15 years.”

ALSO READ: Report: Qatar working for a return to Iran nuclear accord

“We strongly urge Iran to halt these activities without delay and not to take any new non-compliant steps on its nuclear programme. In escalating its non-compliance, Iran is undermining the opportunity for renewed diplomacy to fully realise the objectives of the JCPoA,” the three countries stressed.

The JCPoA was reached in 2015 between Iran and the P5+1 (the five permanent members of the UN Security Council — the United States, Britain, Russia, France, China, plus Germany) and the European Union. Under the deal Tehran agreed to roll back parts of its nuclear weapon program in exchange for decreased economic sanctions.

In May 2018, then US President Donald Trump pulled his country out of the JCPoA, and reimposed harsh sanctions against Iran. In response, Tehran has gradually dropped some of its JCPoA commitments since May 2019.

The new US administration led by President Joe Biden said recently that Washington would not lift sanctions against Iran unless Tehran stops enriching uranium.