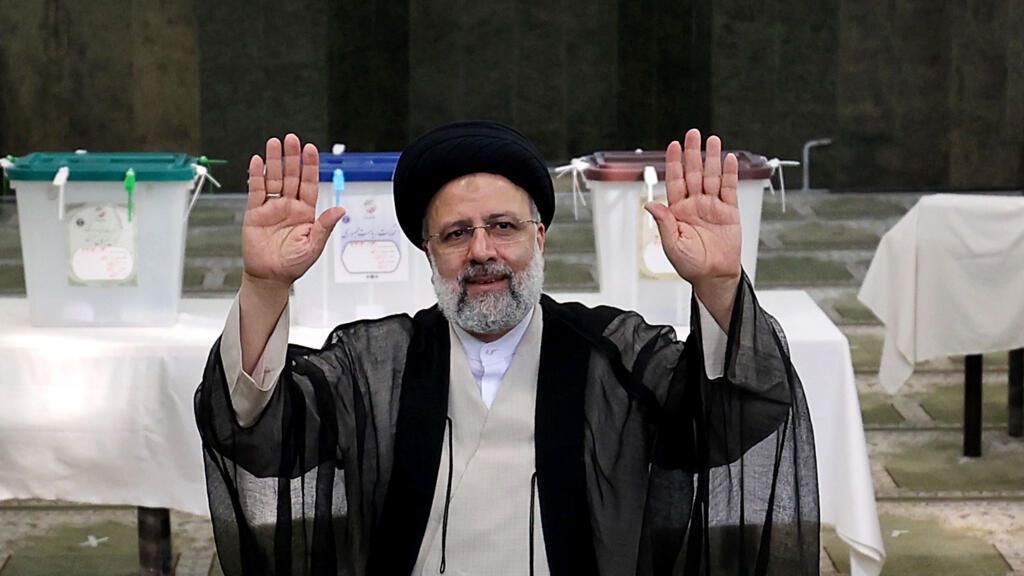 Iran will take steps to lift “tyrannical” sanctions imposed by the United States, hardline Shi’ite cleric Ebrahim Raisi said on Tuesday after winning the endorsement of the country’s supreme leader to become president.

“We will seek to lift the tyrannical sanctions imposed by America,” Raisi, who takes office on Thursday, said in a televised speech, adding that his government would try to improve living conditions which have suffered under the sanctions.

Iran and six powers have been in talks since April to revive the nuclear pact. But Iranian and Western officials have said that significant gaps remain.

The sixth round of indirect talks between Tehran and Washington adjourned on June 20, two days after Raisi was elected president. Parties involved in the negotiations have yet to announce when the next round of talks in Vienna will resume.

The Supreme Leader, Ayatollah Ali Khamenei has the last word on all matters of state, but the change of president will remove the moderating influence on policy-making exercised by Raisi’s pragmatist predecessor, Hassan Rouhani, since 2013.