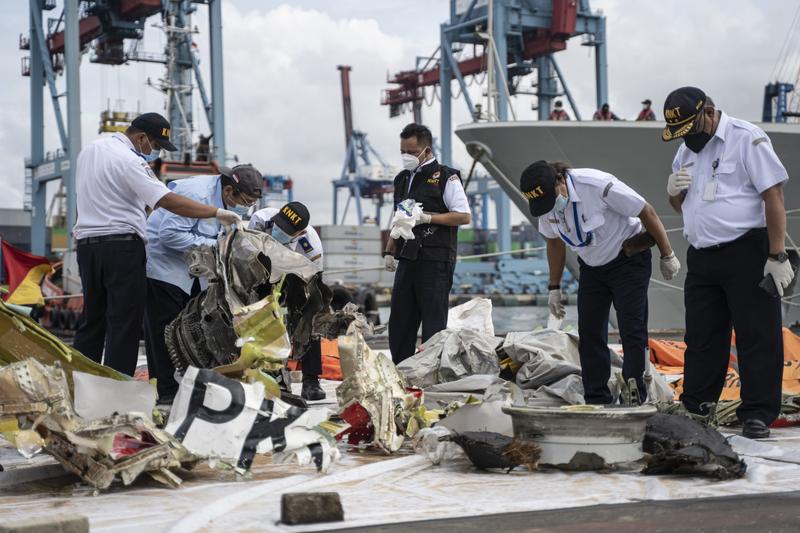 JAKARTA – Indonesian authorities said on Thursday the search for victims of a plane crash that killed all 62 people on board had been halted, but the hunt would continue for the Sriwijaya Air jet’s cockpit voice recorder (CVR).

“Search operations have been closed, but we will continue to search for the CVR,” said Bagus Puruhito, who heads the country’s search and rescue agency.

He told reporters that the rescue team had collected more than 324 bags of body parts and plane parts.

Indonesian investigators probing the Jan 9 crash of a Sriwijaya Air flight are looking at the possibility that a malfunctioning automatic throttle could have led to the pilots losing control, according to a person familiar with the investigation.

Sriwijaya Air Flight 182 abruptly nosedived more than 3,050 meters in about 15 seconds just minutes after takeoff in heavy rain from Jakarta, according to tracker Flightradar24

The autothrottle was producing more thrust in one of the Boeing Co 737-500’s two engines than the other shortly before the plane carrying 62 people crashed into the Java Sea, said the person, who isn’t authorized to discuss the matter publicly. The device had been having problems on previous flights, the person said.

Issues involving the autothrottle on the 737 have led to incidents in the past and a similar malfunction on another aircraft model was a cause of a fatal crash in 1995 in Romania.

Nurcahyo Utomo, the lead investigator at Indonesia’s National Transportation Safety Committee, confirmed that a malfunctioning throttle was “one of the factors that we are looking at, but I can’t say at this point that it’s a factor for the crash or there was a problem with it.”

Utomo’s team is working with engineers from Boeing to review the data from the aircraft’s flight-data recorder that was retrieved from the seabed last week. Rescuers are still trying to locate the memory module of the plane’s cockpit-voice recorder, which broke apart upon impact. 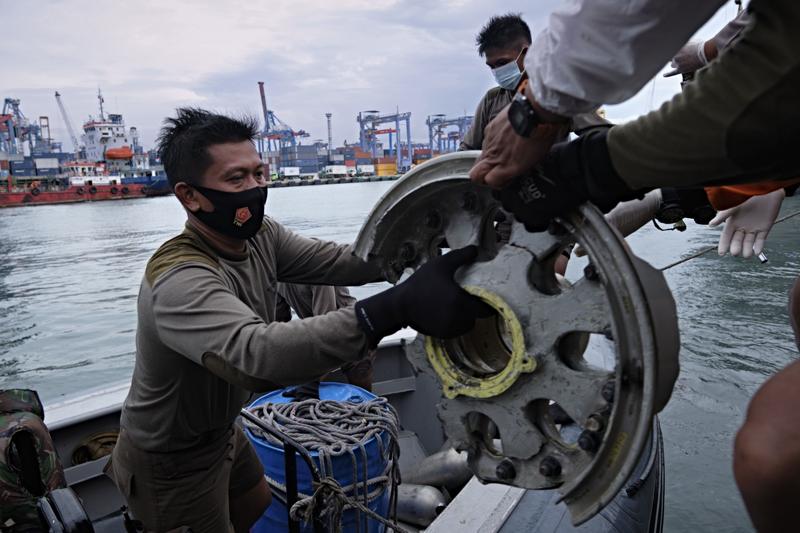 Unequal thrust from the engines can cause a plane to turn or even roll onto its side and descend abruptly, if it’s not handled properly. Pilots must compensate by manually setting the power or taking other actions.

If the autothrottle failure proves central to the probe, it’s likely to put the focus on pilot actions and training as well as how the airline maintained the plane.

“Large thrust asymmetry is rare, but pilots are trained to notice this and prevent loss of control,” Jakarta-based aviation analyst Gerry Soejatman said. “Investigators will determine to what extent asymmetry occurred and look into other factors that let it become a loss of control situation.”

Sriwijaya Air Flight 182 abruptly nosedived more than 3,050 meters in about 15 seconds just minutes after takeoff in heavy rain from Jakarta, according to tracker Flightradar24. All aboard died.

The Sriwijaya crash was the biggest airline disaster in Indonesia since Oct 2018, when 189 people were killed onboard a Lion Air Boeing 737 MAX that also plunged into the Java Sea soon after take-off.

Boeing’s 737-500 model first flew in 1989 and, according to tracking website Planespotters.net, the particular aircraft that crashed earlier this month entered service in May 1994. The family of jets belongs to an older model than the 737 Max that was involved in two other deadly accidents, including one off the coast of Indonesia, in 2018 and 2019 and that led to a global grounding.

Indonesia’s NTSC hasn’t issued any details about what may have led to the crash. It said Tuesday it was planning on releasing preliminary findings within 30 days of the accident. Both engines appear to have been functioning prior to the plane hitting the water, according to the NTSC.

Indonesian publication Tempo reported in recent days that there had been recurring malfunctions of the plane’s auto-throttle system prior to the crash.

Like an autopilot, an autothrottle on the 737-500 can be used by pilots to set the speed automatically, thereby reducing their workload and wear on the engines. 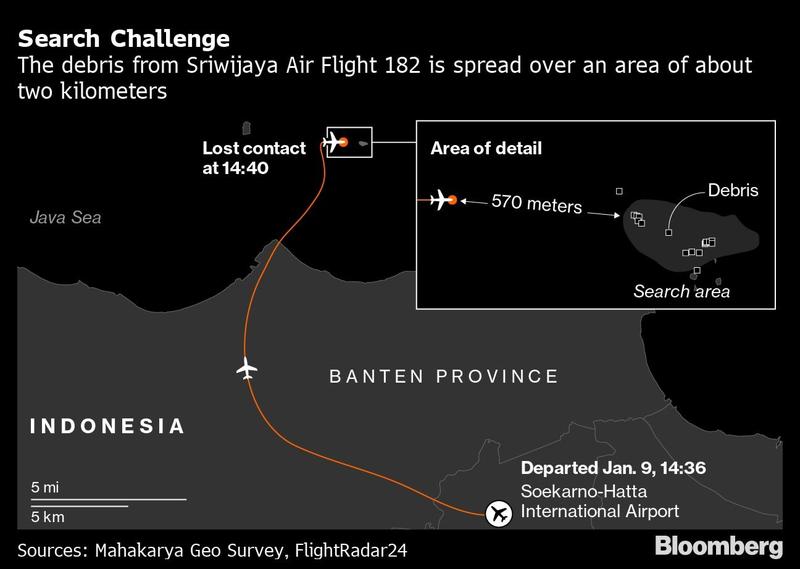 Twin-engine jetliners such as the 737 are designed to fly on a single engine during an emergency, so an autothrottle failure that produced unequal thrust shouldn’t have been enough to take down the plane by itself.

However, a severe case of unequal thrust can cause a variety of issues with a plane’s controllability. If an aircraft is in clouds or pilots aren’t closely monitoring the plane’s condition, it can get severely out of control before crews respond.

In 2001, the US Federal Aviation Administration ordered operators of the family of jets including the 737-500 to replace the autothrottle computer after reports of unequal thrust. While there’s no indication this specific issue occurred in the recent accident, it illustrates how it could create a safety hazard.

Boeing had years earlier issued instructions for how pilots should correct the problem – known as a procedure – but multiple incidents continued to occur in which crews failed to recognize what was happening soon enough and FAA said more specific repairs were needed.

“This procedure does not take into account human factors that may result in the flightcrew failing to recognize an abnormality that develops over an extended period of time, resulting in an excessive bank angle for the airplane,” the FAA said in the 2001 notice to pilots.

Out of eight incidents in which pilots didn’t respond properly, two aircraft rolled more than 40 degrees, according to the agency.

Unequal thrust on an Airbus SE A310 and a pilot’s inadequate response caused a Tarom airlines flight to crash near Bucharest in 1995, according to Romanian investigators. All 60 aboard died.