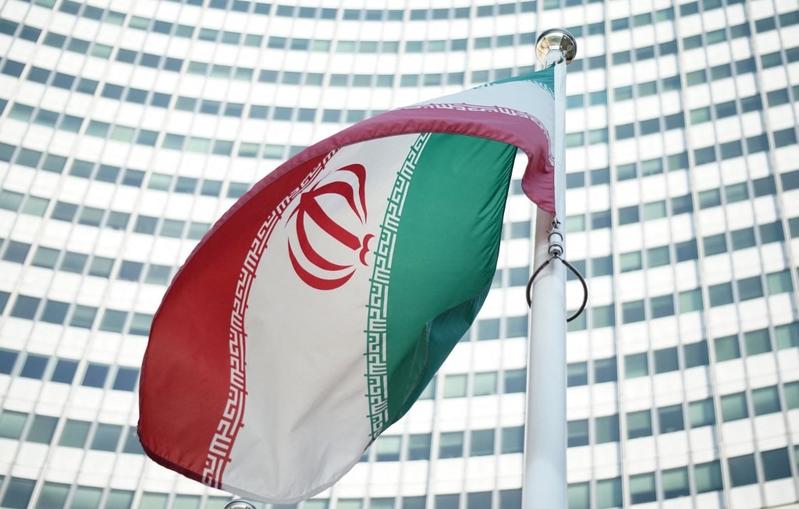 VIENNA/DUBAI – Iran has told the United Nations’ nuclear watchdog it will dramatically scale back cooperation with it in a week, a report by the agency to its member states showed on Tuesday, ratcheting up protests against US sanctions still choking its economy.

Iran has accelerated its breaches of its 2015 nuclear deal with major powers in recent months, partly as demanded by a law passed in response to the killing in November of its top nuclear scientist, which Tehran has blamed on its foe Israel.

Iran informed the IAEA on 15 February that the country will stop implementing voluntary transparency measures under the JCPOA as of 23 February, including the Additional Protocol.

The breaches began in 2019 in response to a US withdrawal from the deal under then-President Donald Trump, and Iran is now locked in a standoff with President Joe Biden’s administration over who should move first to save the accord.

“We have heard many nice words and promises which in practice have been broken and opposite actions have been taken. Words and promises are no good. This time (we want) only action from the other side and we will also act,” the Ayatollah said in a televised speech.

“Iran informed the IAEA on 15 February that the country will stop implementing voluntary transparency measures under the JCPOA as of 23 February, including the Additional Protocol,” reads an International Atomic Energy Agency (IAEA) statement. JCPOA stands for the Joint Comprehensive Plan of Action, the deal’s official name.

Under the deal, Iran is applying the Additional Protocol, which grants the IAEA the power to carry out short-notice inspections at locations not declared to it. It is in addition to core obligations under a country’s so-called Safeguards Agreement with the IAEA. Iran has signed but not ratified it.

The IAEA gave more details on what Iran had told it, however, in a report to its member states on Tuesday seen by Reuters. It listed seven other “transparency measures” that Iran said it plans to stop implementing, some of them worded very similarly to section headings in the text of the deal.

“Use of modern technologies and long term presence of IAEA” was one item, which is a close match for a section of the deal that increased the number of designated IAEA inspectors for Iran and required Tehran to allow the use of technologies like online measurement of uranium enrichment and electronic seals, which enable remote, real-time monitoring of activity by the agency.

“Transparency measures related to enrichment” was another, resembling a section of the deal that says Tehran will grant the agency “regular access, including daily access as requested by the IAEA, to relevant buildings at Natanz”, Iran’s main uranium enrichment site.

“Given the serious impact of the above-mentioned measures being implemented”, IAEA Director General Rafael Grossi reminded Iran of an offer to visit to “find a mutually agreeable solution for the agency to continue essential verification activities”, according to the report, referring to a letter sent by Grossi to Tehran on Tuesday.

Germany has warned Iran against obstructing IAEA inspections, saying it would be “completely unacceptable” and urging it to desist to give diplomacy a chance, a diplomatic source in Berlin told Reuters on Tuesday.