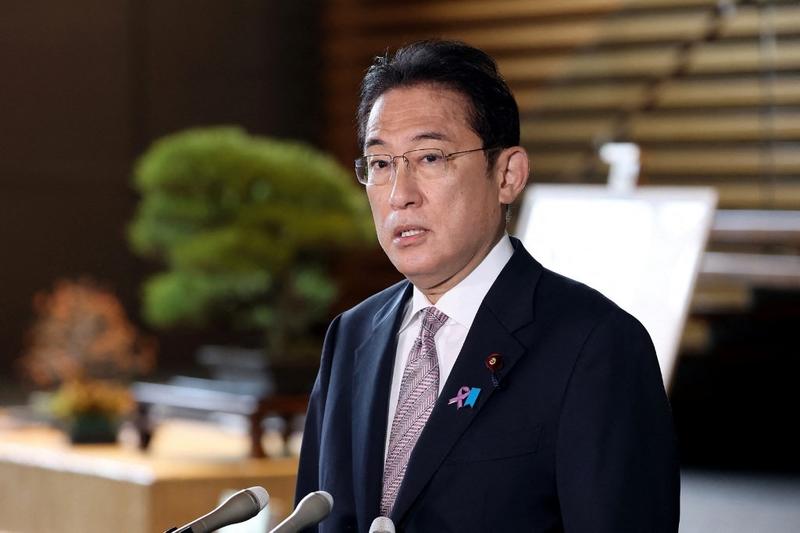 TOKYO – Japanese Prime Minister Fumio Kishida‘s cabinet is set to approve an economic stimulus package on Friday, which includes a record 55.7 trillion yen ($490 billion) in fiscal spending to help economic recovery from the impact of the COVID-19 pandemic.

The total package, including funds that do not lead to immediate spending, will be worth 78.9 trillion yen ($690 billion), containing some of Kishida’s signature policies, which aims to both revive the economy and realize the prime minister’s goal of redistributing wealth by increasing support for households and firms, local media reported, citing sources.

The Japanese government wishes to pass a supplementary budget to fund the package in an extraordinary parliamentary session scheduled by the year-end, and the size of the budget is expected to be 31.9 trillion yen ($279 billion). 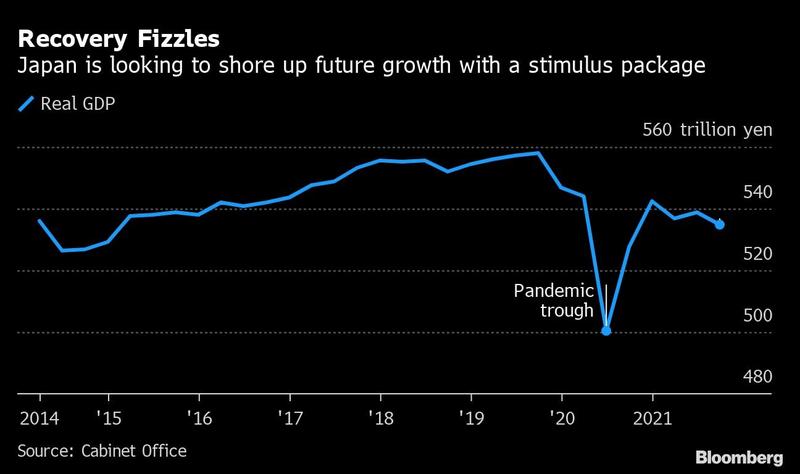 READ MORE: Japan’s ruling coalition to give $886 in cash, vouchers to kids

In addition, another 2 trillion yen ($17 billion) will be given to struggling families and students, with small companies suffering from the pandemic expected to get financial aid of up to 2.5 million yen ($21,900) each.

The “Go To Travel,” a government subsidy program that has been suspended last December due to the spread of the virus, will be resumed to promote the local tourism sector, following a recent sharp fall in the number of daily COVID-19 infections across the country.

To promote Japan’s digitalization while stimulating consumption, the government will urge the use of “My Number” identification card system by giving shopping points worth up to 20,000 yen ($175) to individuals who already have or newly acquire the cards.

The government will raise the monthly salaries of care workers, nursery school staff, and nurses by 1 to 3 percent from current levels, as their income is widely seen as insufficient compared with other industries. 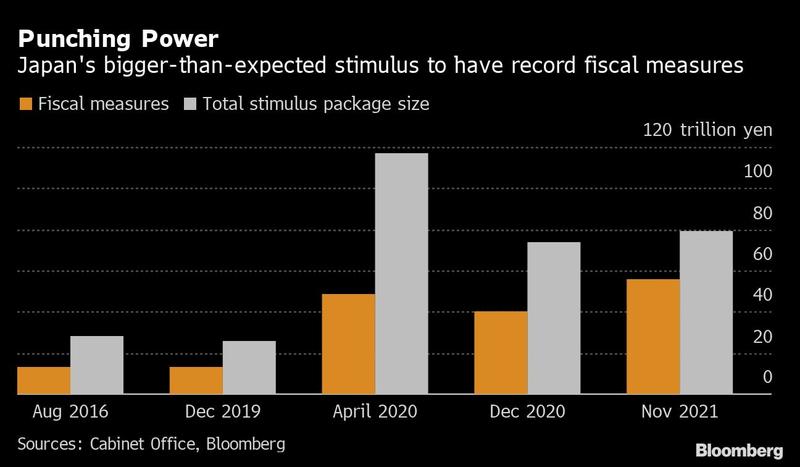 Moreover, in face of surging prices of gasoline and other oil products, a new subsidy program for oil distributors will be implemented to contain prices if the price reaches a certain level.

Some policy measures under the package will be covered by the initial budget to be drafted next month for fiscal 2022.