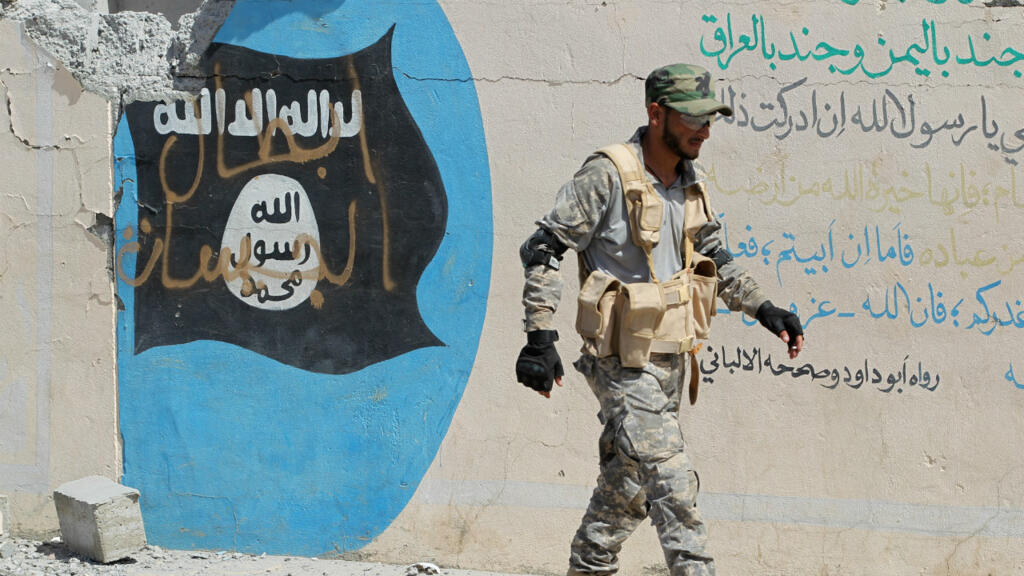 Eleven Iraqi soldiers were killed in an overnight attack by the Islamic State group against their base in the eastern province of Diyala, a military source and provincial governor said Friday.

“Eleven soldiers… have been killed during an attack carried out by the Islamic State… targeting a base of the army,” a senior military official based in Diyala said, on condition of anonymity.

But he also hit out at the Iraqi army, alleging they were caught unprepared.

“The main reason (for this attack) is negligence on the part of soldiers, because the base is fortified,” he said.

“There is a thermal camera, night vision goggles and a concrete watch-tower.”

The IS group took over large swathes of Iraq and Syria in 2014, declaring itself a new “caliphate” for Muslims.

Iraq declared the defeat of IS in December 2017, but a low-level insurgency by the extremist Sunni group has persisted in the country, flaring up at various points.

The jihadists claimed a bombing against a market in Sadr city, a Shiite suburb of the capital Baghdad, that killed dozens of people in July last year.

A UN report last year estimated that around 10,000 IS fighters remained active across Iraq and Syria.