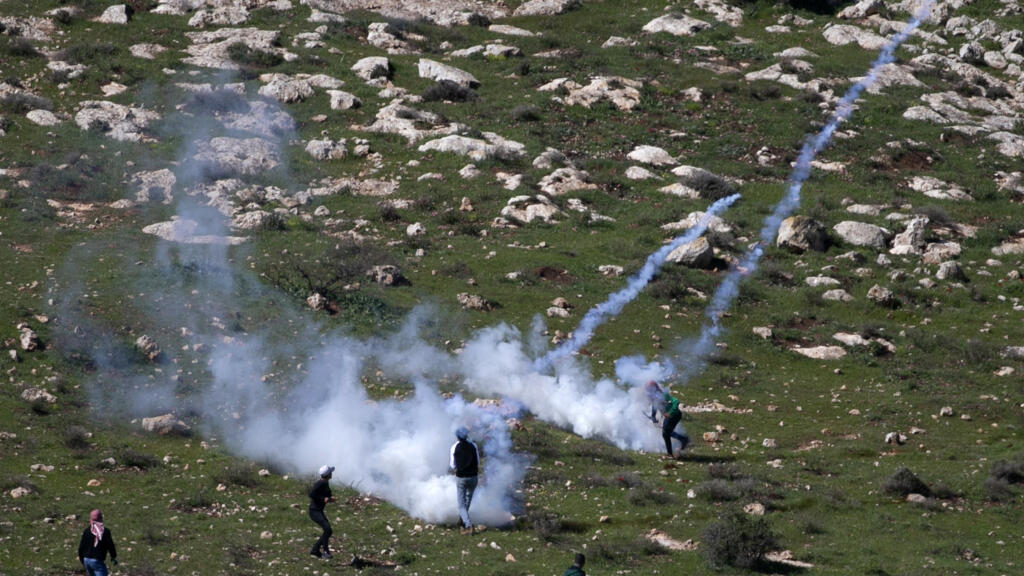 The Prosecutor of the International Criminal Court said Wednesday she has launched an investigation into alleged crimes in the Palestinian territories, plunging the court into the midst of one of the most fraught conflicts of the past half century.

Fatou Bensouda said in a statement the probe will look into “crimes within the jurisdiction of the Court that are alleged to have been committed” since June 13, 2014, and that the investigation will be conducted “independently, impartially and objectively, without fear or favor.”

Foreign Minister Gabi Ashkenazi called it “an act of moral and legal bankruptcy” and said Israel “will take every step necessary to protect its citizens and soldiers from legal persecution.”

Bensouda said in 2019 there was a “reasonable basis” to open a war crimes probe into Israeli military actions in the Gaza Strip as well as Israeli settlement activity in the occupied West Bank.

“This long-awaited step serves Palestine’s vigorous effort to achieve justice and accountability as indispensable bases for peace,” the Palestinian Foreign Ministry said. It called for concluding the investigation quickly because “the crimes committed by the occupation’s leaders against the Palestinian people are lasting, systematic and far-reaching.”

The Palestinians joined the court in 2015 and have long pushed for an investigation of Israel, which is not a member of the court. The Palestinians asked the court to probe Israeli actions during its 2014 war against Palestinian militants in the Gaza Strip, as well as Israel’s construction of settlements in the occupied West Bank and annexed east Jerusalem.

In the past, Israeli officials have accused the court of overstepping its bounds, saying the Palestinians are not an independent sovereign state. Officials say that Israel has been unfairly singled out and reject the allegations. They say military actions in Gaza were acts of self-defense and the status of the West Bank is disputed and must be resolved through negotiations.

Bensouda, however, said there is a “reasonable basis to proceed and there are admissible potential cases.” At the same time, she said the investigation will “allow for a continuing assessment of actions being taken at the domestic level in accordance with the principle of complementarity.”

Eugene Kontorovich, director of international law at the Kohelet Policy Forum, a conservative Israeli think tank, said the court’s investigation “is entirely unjustified — and predictable, given its longstanding lawless bias against the Jewish state.”

Israel has also argued that its military justice system is independent and capable of investigating itself. The ICC was set up to deal with crimes in countries where authorities are unable or unwilling to launch meaningful prosecutions.

The investigation will likely also look into alleged crimes by Palestinian militants. Bensouda has said her probe would look into the actions of Hamas, which fired rockets indiscriminately into Israel during the 2014 war.

Israel blames Hamas and other militant groups for Palestinian war casualties, saying the militants use residential areas as cover to launch rockets and leave the military no choice but to strike back.

Hamas welcomed the initiation of the investigation and called on Bensouda to “resist any pressure” that could scuttle the process.

“This is a step forward to implement justice, punish the occupation and do justice to the Palestinian people,” Hamas spokesman Hazem Qassem told the Associated Press.

Asked whether the investigation can also cover rocket attacks by his group, he said that Hamas “is totally certain that its resistance of the occupation is legitimate” under international law.

Bensouda’s successor to take over investigation

Bensouda said that priorities in the investigation will be “determined in due time” based on constraints including the coronavirus pandemic, limited resources and prosecutors’ existing heavy workload.

“Such challenges, however, as daunting and complex as they are, cannot divert us from ultimately discharging the responsibilities that the Rome Statute places upon the Office,” she said, referring to the court’s founding treaty.

Israel captured the West Bank, east Jerusalem and the Gaza Strip in the 1967 Mideast war. The Palestinians claim all three areas for a future independent state, a position that has widespread international support.

Israel annexed east Jerusalem, home to the city’s most important religious sites, after the 1967 war and considers it part of its capital. It says the West Bank is disputed, not occupied, and withdrew from Gaza in 2005. The Hamas militant group seized control of Gaza two years later from the internationally recognized Palestinian Authority.

Human Rights Watch welcomed the court’s move as a step toward justice for Israeli and Palestinian victims.

“All eyes will also be on the next prosecutor, Karim Khan, to pick up the baton and expeditiously move forward while demonstrating firm independence in seeking to hold even the most powerful to account,” Jarrah added. “ICC member countries should stand ready to fiercely protect the court’s work from any political pressure.”