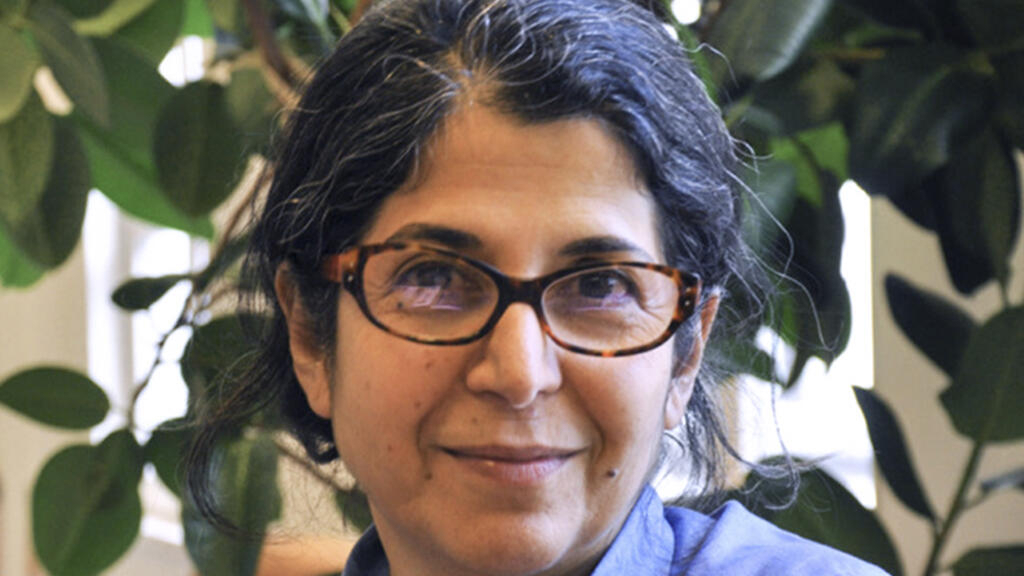 “Ms Adelkhah… has unfortunately knowingly violated the limits of house arrest dozens of times,” Kazem Gharibabadi, deputy head of the judiciary, was quoted as saying by Mizan Online, the authority’s news agency.

“She has insisted on doing so despite repeated warnings from judicial authorities. So now… she has been returned to prison,” he added.

France‘s Foreign Ministry had said on Wednesday that Adelkhah had been re-incarcerated and demanded her immediate release.

“The decision to re-incarcerate her, which we condemn, can only have negative consequences on the relationship between France and Iran and reduce the trust between our two countries, the ministry said in a January 12 statement.

“France demands the immediate release of Ms. Adelkhah”, it added.

The new move against Adelkhah, a researcher affiliated with Paris’s prestigious Sciences Po university whose detention had triggered a rift between the two countries in the past, comes as France and other western powers are negotiating with Iran to revive a nuclear accord.

Adelkhah was arrested in 2019 and given a five-year prison sentence in 2020 before being put under house arrest.

French President Emmanuel Macron criticised Tehran at the time of Adelkhah’s first incarceration, saying that she had been arrested arbitrarily, a claim dismissed as “propaganda” by Iranian officials.

The Foreign Ministry on Wednesday reiterated France’s position that Iran’s treatment of the academic was politically motivated.