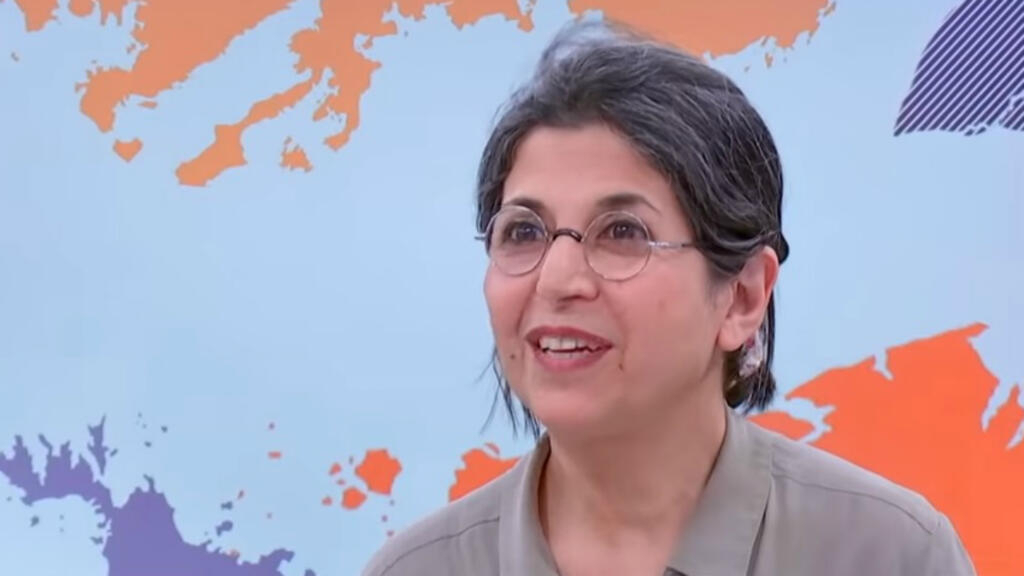 Adelkhah’s sentence, passed in May over “security charges including conspiring against national security”, was upheld by the appeals court and “she is going to serve five years” including time served since her arrest, judiciary spokesman Gholamhossein Esmaili told a televised news conference.

A research director at Sciences Po university in Paris, Adelkhah was arrested in June last year and has been in custody ever since.

She is a dual French-Iranian citizen, a status Iran does not recognise.

Her French colleague and partner Roland Marchal, who was detained around the same time while visiting her in Tehran, was freed in March in an apparent prisoner swap.

Marchal was freed after France released Iranian engineer Jallal Rohollahnejad, who faced extradition to the United States over accusations he violated US sanctions against Iran.

Adelkhah and Marchal’s cases have been a thorn in relations between Tehran and Paris for months.

French Foreign Minister Jean-Yves Le Drian in May condemned Adelkhah’s sentence as a “political” verdict and demanded her immediate release.