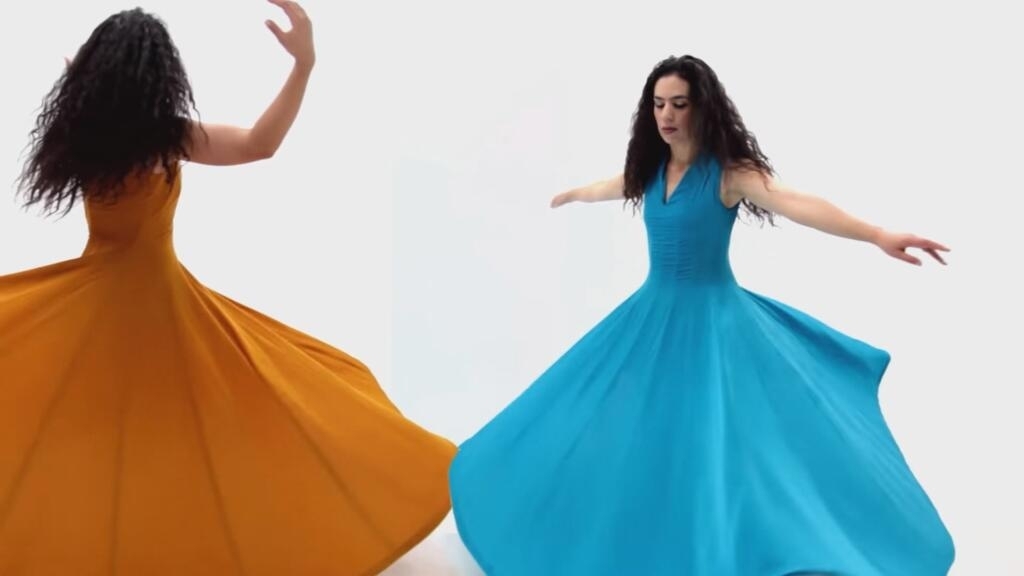 Sufi whirling is a form of dancing that dates back to the 12th or 13th century. This mystic tradition emphasises the inward search for the divine. Not many women practice the dance in public but we’re joined in the studio by one of them, Rana Gorgani. She tells us more about this unique form of dance.

Also in this edition, we focus on the plight of those internally displaced in Yemen. Seven years since the start of the war between government troops and Houthi rebels, millions of people have been forced to leave their homes and two thirds of the population rely on humanitarian assistance. Once considered safe and stable, the central city of Marib has turned into a key battleground. After residents fled bombings, epidemics and famine, all that remains in the area are makeshift camps.

Meanwhile, the value of the Turkish lira keeps sliding. It has lost 40 percent of its value against the dollar since the start of the year. The currency hit a record low last week, after President Recep Tayyip Erdogan’s repeated defence of monetary easing that economists have widely panned as reckless. As a result, people are being hit hard by the rising cost of living, particularly in the northwest of the country. Our correspondents Shona Bhattacharyya, Ludovic de Foucaud and Hussein Asad report.