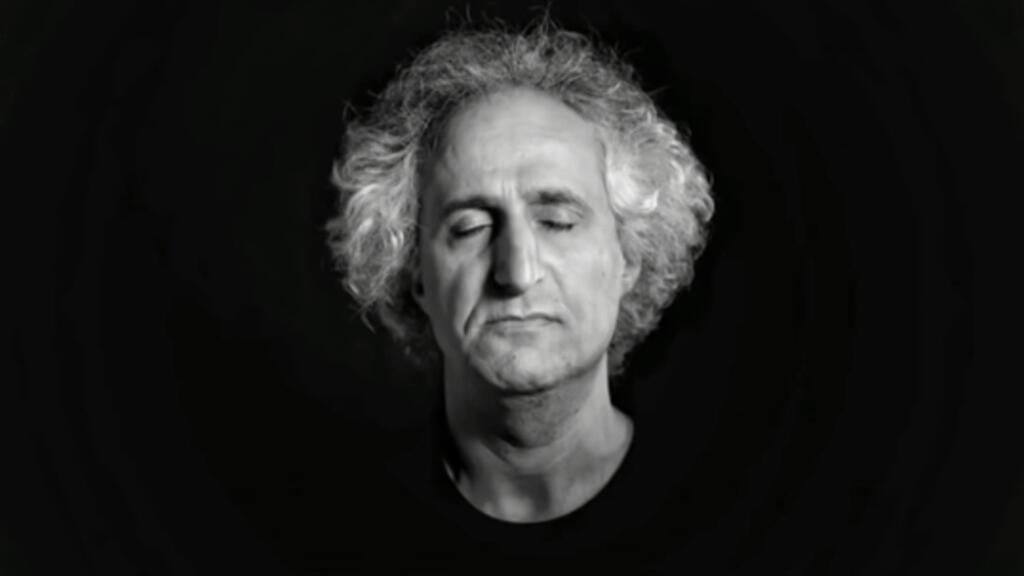 When the #MeToo movement started sending reverberations across the globe in 2017, Iranian women felt the campaign was still out of reach for many. That was until late last summer, when one by one, Iranian women started taking to social media with their own accounts of sexual abuse and harassment. Among those accused of misconduct was Mohsen Namjoo, dubbed the Bob Dylan of Iran. That story has resurfaced in recent days: in a leaked audio recording, Namjoo is heard saying “no doesn’t mean no”. We speak to women’s rights activist Sussan Tahmasebi about this polarising issue in Iran.

Meanwhile in Egypt, a passenger train derailed north of Cairo this week, killing at least 11 people. This isn’t an isolated incident. Three weeks ago, two passenger trains collided, leaving 18 dead. Train mishaps are common in Egypt, where much of the country’s railway system is outdated, with poorly maintained equipment.

Finally, despite being on the brink of collapse, the Lebanese economy is keeping a troublesome neighbour afloat: Bashar al-Assad’s Syria. In order to dodge international sanctions on the Assad regime, products such as food and petrol are being smuggled across the border into Syria on a massive scale. FRANCE 24’s James André and Mayssa Awad went to investigate. We bring you an excerpt of their report.