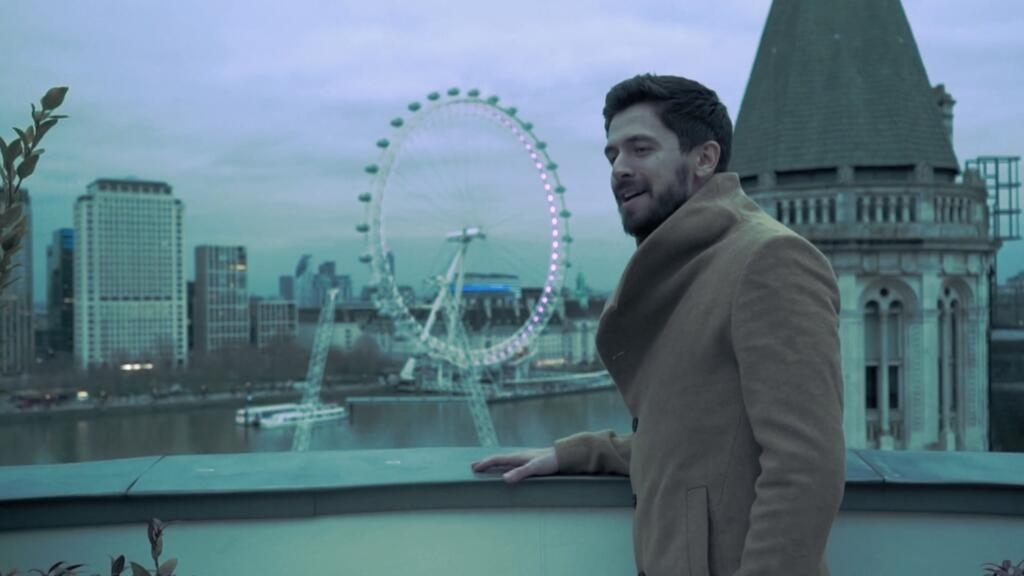 Until several years ago, Nadim Naaman, a Lebanese-British actor and singer, was focused on building his career in London’s West End. But since then, his ambitions have turned towards celebrating his Middle Eastern heritage. He now brings together the best of the West End and his roots in a way that has not been done before, by putting Middle Eastern stories on the stage in a universally accessible way. He joins us on the show to tell us more about his latest project, “Rumi: The Musical”.

Meanwhile, tensions are once again ratcheting up between Iran and Israel after a nuclear facility in Natanz was hit by sabotage. For now, Israel is not claiming direct responsibility, in what analysts are calling a “shadow conflict” that’s increasingly spilling into open daylight. Tehran says it will take revenge. However, such threats and rhetoric from the Islamic Republic have seldom resulted in any serious action.

Finally, an agreement between the EU and Turkey was adopted back in 2016 to reduce the number of migrants crossing into the bloc. Five years on, the two sides are still butting heads, with President Recep Tayyip Erdogan saying the country needs to limit the flow. Our correspondents Ludovic de Foucaud, Hussein Assad and Shona Bhattacharyya report from Gaziantep in the south of the country, a city that’s home to half a million Syrian refugees.

>> From Istanbul to Montreal: Meeting the Syrian refugees exiled by war