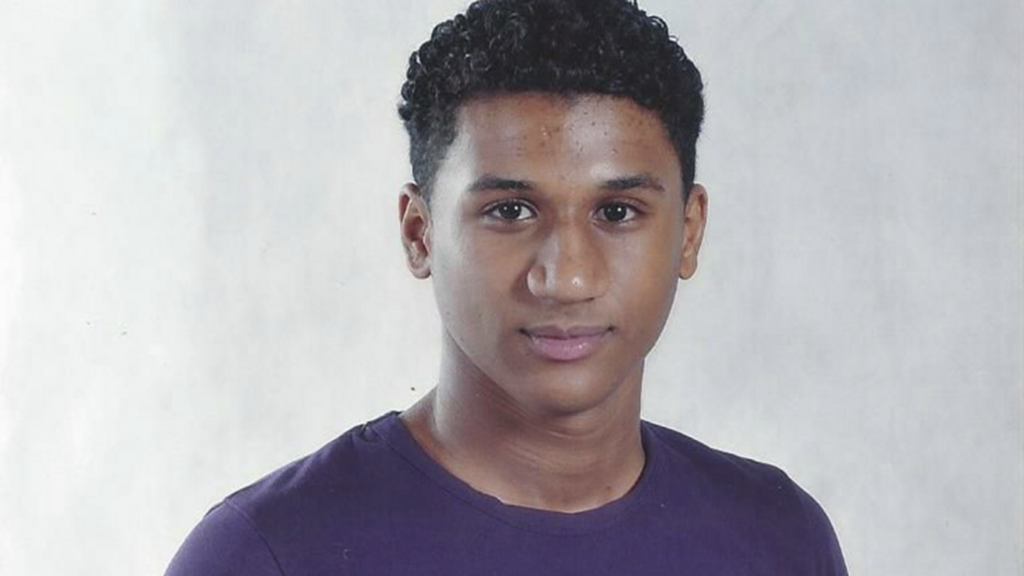 Saudi Arabia executed a man from the minority Shiite community on Tuesday who was convicted on charges related to an anti-government protest when he was a teenager, in what campaigners called a “deeply flawed” trial.

Mustafa al-Darwish was executed in the eastern city of Dammam for launching an “armed revolt” against Saudi Arabia‘s ruler and “destabilising security” in the kingdom, the official Saudi Press Agency reported.

Darwish was arrested in May 2015 over his alleged participation in protests during the Arab Spring uprisings between 2011 and 2012, said campaign groups including Amnesty International, which added that he was 17 or 18 at the time.

“By carrying out this execution the Saudi Arabian authorities have displayed a deplorable disregard for the right to life,” Amnesty said in a statement.

“He is the latest victim of Saudi Arabia’s deeply flawed justice system which regularly sees people sentenced to death after grossly unfair trials based on confessions extracted through torture.”

Britain-based campaign group Reprieve said authorities had not informed Darwish’s family about his execution and they found out “by reading the news online”.