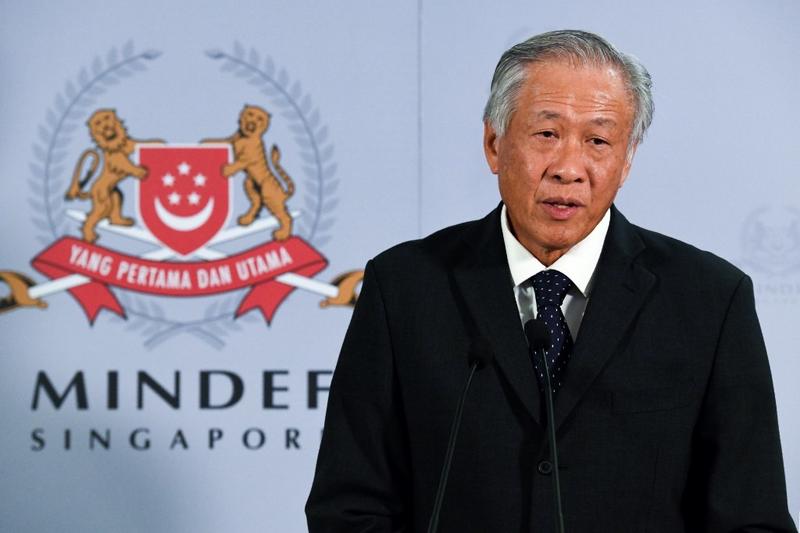 SINGAPORE – Singapore will resume hosting the Shangri-La Dialogue Asian security summit this year after it was cancelled in 2020 due to the COVID-19 pandemic, organisers and the city-state’s government said.

This year’s event is scheduled to be held on June 4–6.

A spokeswoman for organiser International Institute for Strategic Studies declined to comment on the expected format or number of attendees.

“The Shangri-La Dialogue will resume this year, as more effective safety measures are in place and vaccinations ongoing, Singapore’s defence minister Ng Eng Hen said in a social media post.

The event has typically attracted top level military officials, diplomats and weapons makers from around the globe since its launch in 2002.

A preliminary meeting to discuss defence and security issues ahead of the summit started on Monday, with local delegates meeting at a downtown hotel and other joining virtually.

Singapore is also aiming to host the World Economic Forum’s annual summit in late May after it was moved from its usual home in the Swiss ski resort of Davos over virus safety fears.