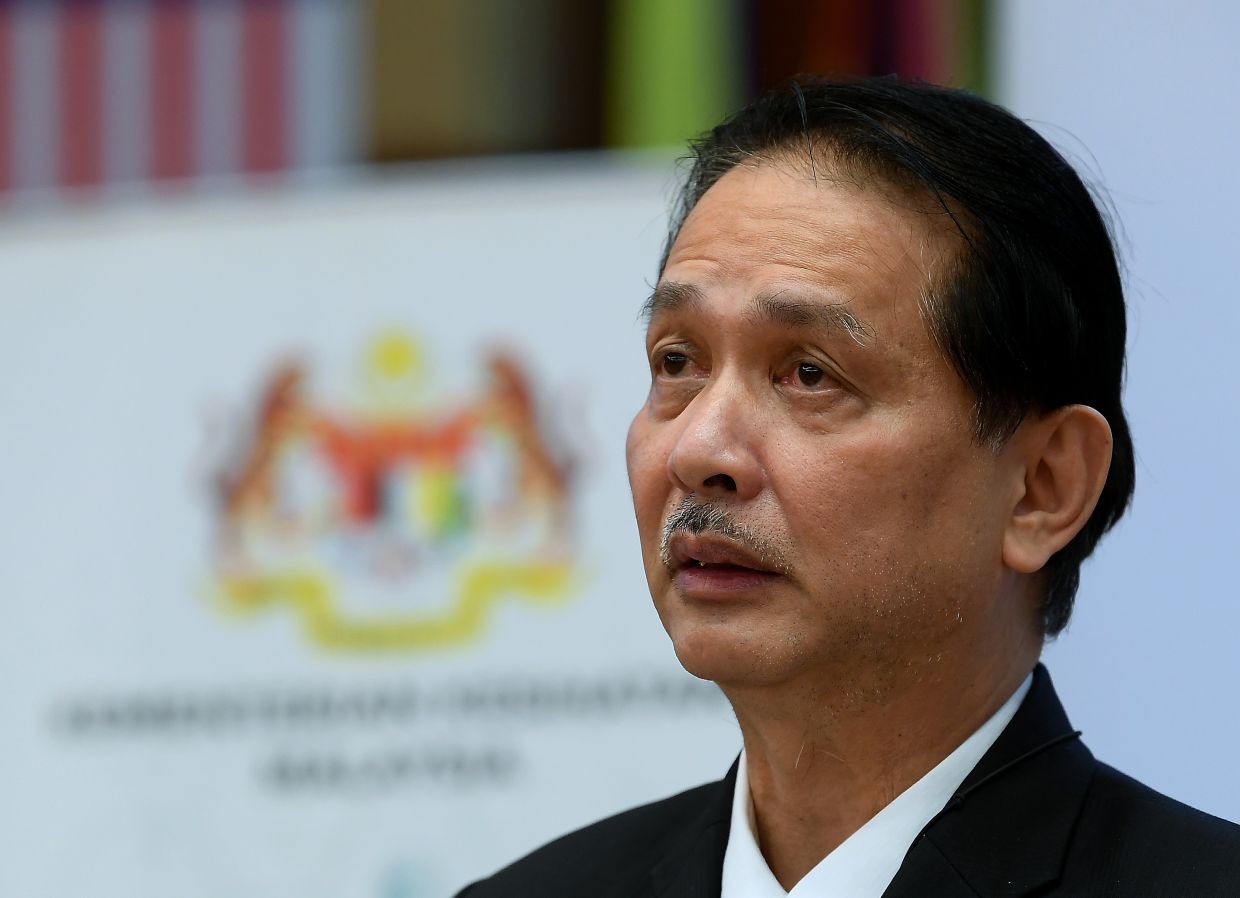 The remaining cases in Sabah included one case in Semporna, three cases at Hospital Lahad Datu and another case detected during a pre-work screening.

There were also three cases detected from a community screening in Kedah at the enhanced Movement Control Order (MCO) area, and one case from a new cluster in Penang, called the Ara cluster.

Out of the 52 new cases on Sunday (Sept 20), 12 cases were imported and involved three Malaysians and nine non-citizens.

They were of infections that happened in India, Indonesia, Bangladesh, Yemen and Russia.

“There were no Covid-19 related deaths reported, keeping the death toll at 130, or 1.27% out of the total number of cases, ” Dr Noor Hisham said in a statement on Sunday (Sept 20).

Dr Noor Hisham also said 40 patients had recovered with a total of 9,355 patients, or 91.55% out of the overall number of cases discharged since the Covid-19 outbreak began.

There are currently 734 active cases being treated at the country’s health facilities, with 10 patients in the intensive care units (ICU) and two of them requiring ventilator support.