A man who was publicly shamed online after he posted a dating advertisement stirred a debate with an article he penned that claims ordinary Chinese men cannot meet society’s expectations for finding love.

Zhang Kunwei, a 28-year-old Tsinghua University graduate, said his personal experience highlights the reality that men must be rich, handsome and full of free time to attract a partner.

Zhang received a flood of abuse online last week from people who criticised a photo of him travelling in a desert.

“Oh my God! He is so ugly. What’s more, he is so oily (a Chinese slang referring to middle-aged men with bald hair and chubby belly),” wrote one person on the social media platform Douban, where Zhang placed his dating advertisement but later deleted it.

Another person commented, “I wonder why he is so mediocre but still so confident,” citing the famous barb from female comedian Yang Li. 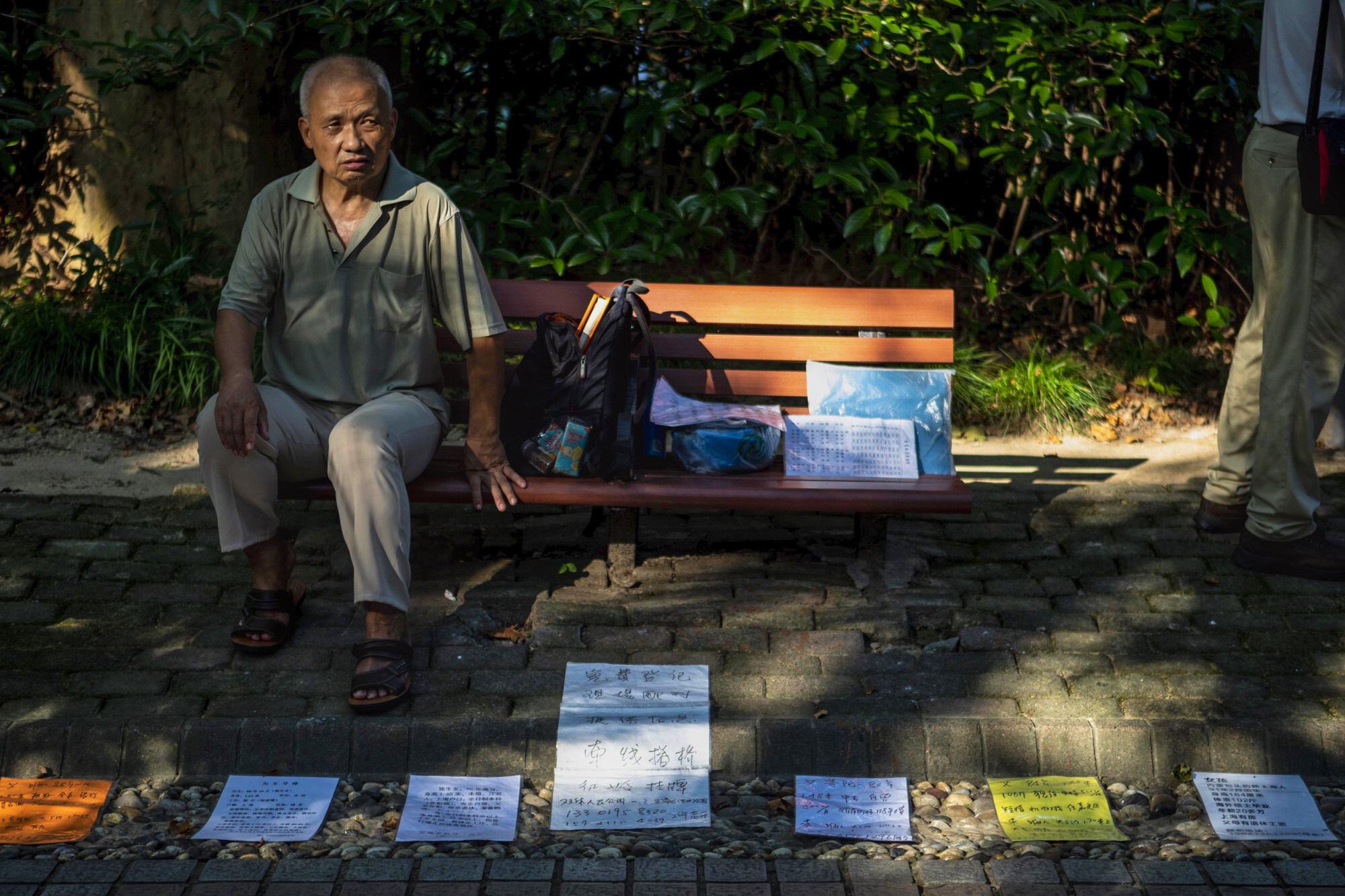 They also commented that Zhang’s claim to earn 50,000 yuan (RM31,573) per month is unlikely considering he works at a small-time college in Shanxi province in central China. Zhang said he makes money on the side with computer programming jobs and by coaching gamers.

The salary has been an issue before. In a previous advertisement published last year, Zhang said he made 3,000 yuan (RM1,894) per month teaching at a school. A lot of internet users said he was not “deserving of a girlfriend”.

Zhang said he published his meagre salary to prove he had time to spend with a potential girlfriend. Now that he claims to earn 50,000 yuan (RM31,573) a month, he says he no longer has free time but people also demand that he works hard for an ideal body.

“I am very curious what people will say for my third advertisement in the future. Right now, I do not think there will be a third one,” he said.

This constant criticism led Zhang to publish an article on April 2 saying that, in modern society, men are under “unprecedented pressure”.

“A small number of people who have found success have grabbed the opportunities for young men to find a partner, leading most ordinary men unable to find ways to attract people of the opposite sex,” he wrote.

He bemoaned that the only value for men in society is to “work hard and earn money”.

Not all people are buying Zhang’s article about the woes of men.

Zhou Xuanyi, a philosophy professor from Wuhan University, wrote on Weibo, China’s Twitter-like service, “Nobody owes you a wife. The pressure is your own problem, not a social one.”

“Based on your resume and income, you are a man of success. So don’t talk in a way to seek sympathy,” he said. “You don’t have the right to require the girls you like to like you. Beautiful girls not liking you does not mean that your appeal has been oppressed.”

At one point in his life, Zhang was on the path to work hard and earn money. 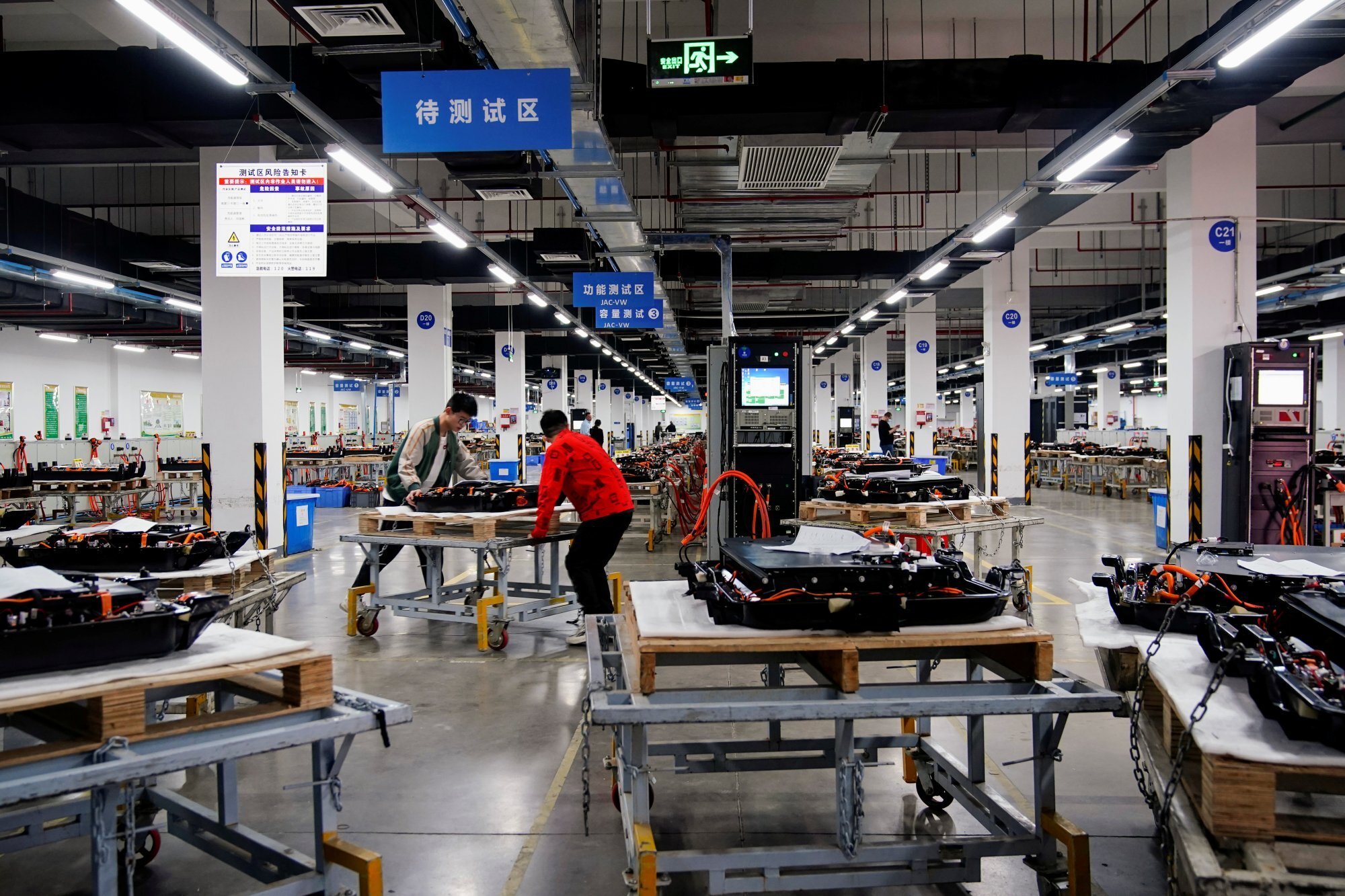 He reportedly graduated from Yao Class, one of the most prestigious programmes at Tsinghua University, one of China’s top schools. He was hired at Google but quit that job to return home to Jinzhong in Shanxi, saying he prefers his current work-life balance as a teacher.

People did defend Zhang online. One user, who claims to be one of Zhang’s students, wrote on Zhihu, a Quora-like platform:

“Zhang Kunwei speaks in a soft way. He is quite patient. He let me know, for the first time, the huge gap between a person from an elite school and me.”

“He is talented and smart. He pursues his dream and is a down-to-earth person,” wrote a person at news portal 163.com. – South China Morning Post