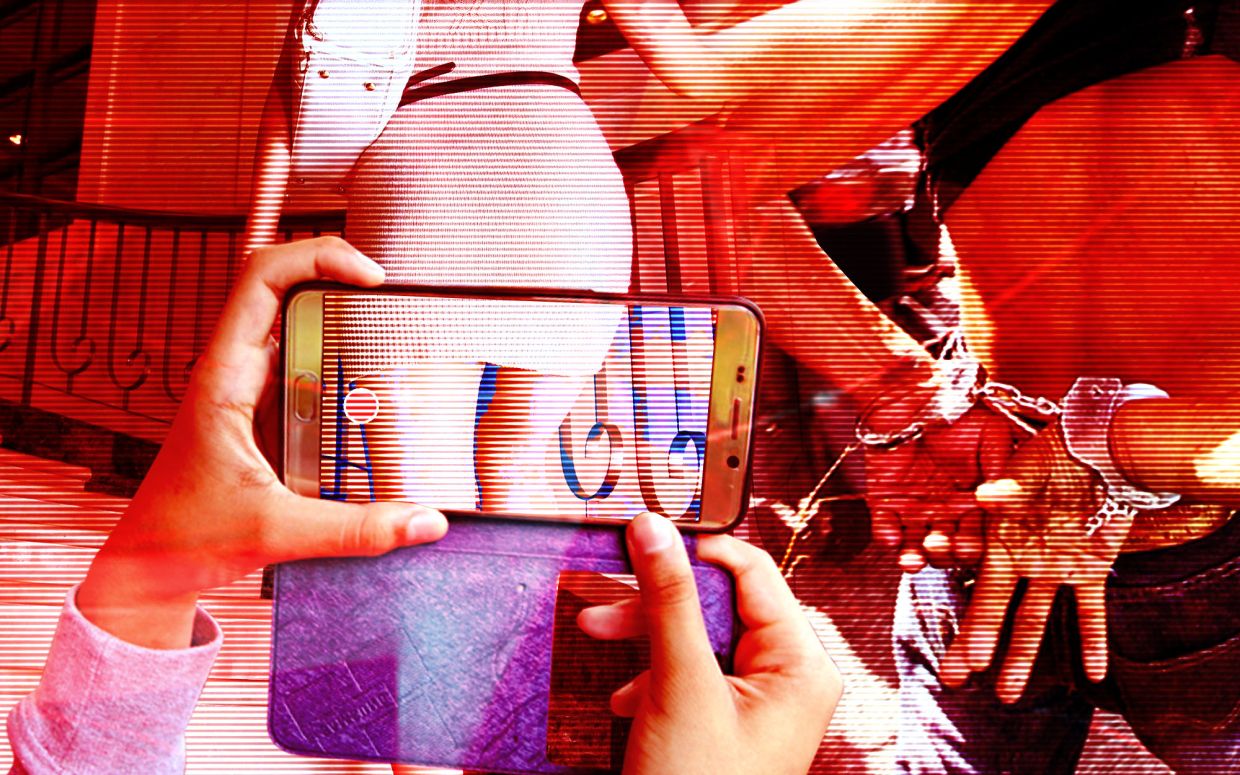 SINGAPORE (The Straits Times/Asia News Network): A male teacher was charged in court on Tuesday (June 23) over allegations that he had recorded 168 upskirt videos at the secondary school he taught.

The man is accused of committing the offences between April 2015 and July 2018.

He was charged with six counts of insulting a woman’s modesty. Court documents did not state if the videos were of his students or colleagues.

The 47-year-old’s name, and details surrounding the school, cannot be revealed due to a gag order to protect the identities of the women involved.

The Singaporean man is also accused of insulting the modesty of two other women, including a relative, away from the school.

On Feb 1,2017, he allegedly took an upskirt video of a relative before targeting an unknown woman at Tiong Bahru Plaza shopping mall on March 20 that year.

The Ministry of Education (MOE) told The Straits Times that the man has been suspended from service since July 2018 and is no longer teaching in any school.

“MOE takes a serious view of staff misconduct and will not hesitate to take disciplinary action against those who fail to adhere to our standards of conduct and discipline, including dismissal from service.”

The man’s case has been adjourned to July 14.

He was not the first man to appear in court this month over upskirt videos taken in schools.

On June 15, a former lecturer pleaded guilty to having recorded videos of a student at a post-secondary institution where he worked.

The 39-year-old will be sentenced next month.

For each count of insulting a woman’s modesty, an offender can be jailed for up to a year and fined. – The Straits Times/Asia News Network