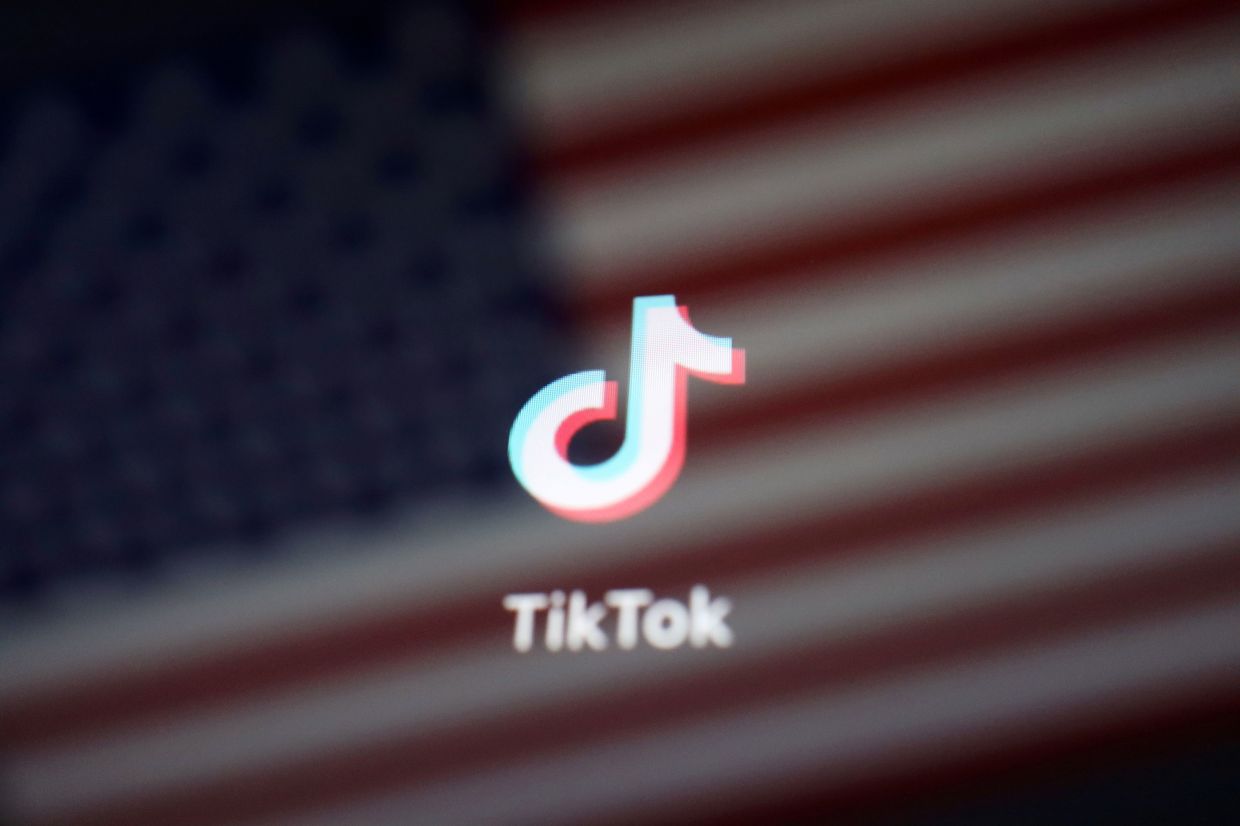 The TikTok sale saga reached an apparent conclusion over the weekend when President Donald Trump approved a deal. The agreement would allow Oracle Corp and Walmart Inc to buy a minority stake in a new joint entity, called TikTok Global. “I have given the deal my blessing,” Trump said.

But the harmony was short-lived. Just one day after Trump promised “no Chinese involvement”, TikTok owner Beijing-based ByteDance Ltd said it would retain 80% control over the new company.

By contrast, Oracle said that ByteDance would eventually relinquish its shares. In a statement to the Wall Street Journal, Oracle executive vice-president Ken Glueck said that once TikTok Global is created, “Americans will be the majority [shareholders] and ByteDance will have no ownership.” It’s rare for the parties involved in a major deal to disagree so radically on its contours, analysts say.

A key reason for the discrepancy lies in differing views over the eventual distribution of TikTok’s shares. One statistic that’s been touted by both Oracle and Walmart is that American investors will control more than 50% of the new TikTok Global. At first, that sounds like it’s at odds with ByteDance’s insistence that the company will get a 80% stake.

But US citizens own a substantial chunk of ByteDance itself: American investors, including General Atlantic and Coatue control 40% of the Chinese internet giant, people familiar with the matter have said. That means they will in theory own 40% of ByteDance’s TikTok stake, too. Combined with Oracle and Walmart’s 20%, that brings US investor control to more than half.

Even as Oracle and Walmart stress American ownership, though, ByteDance’s statements have shown that the company may not be inclined to relinquish control over TikTok Global to its American investors. If ByteDance does remain the largest shareholder, depending on how the deal is structured, the company could have voting rights conferring greater decision-making authority than is granted to TikTok’s minority shareholders.

The exact math may not matter very much, given Trump’s demand that China have no involvement in the new TikTok. Wedbush Securities analyst Dan Ives believes the 50% US ownership stake is important to the Trump Administration, but Ives also doesn’t think ByteDance will step out of the picture entirely. “ByteDance is still going to have a significant role in TikTok,” Ives said. “Any suggestion saying the opposite would be misguided.”

Simply diluting ByteDance’s 80% stake in the company with US investments might not be enough for Trump. “Something’s gotta give because you can’t have 80% and 0% at the same time,” said Mark Shmulik, an analyst at AB Bernstein.

TikTok Global’s board is slated to have five seats, including at least four American members. Walmart says its chief executive officer, Doug McMillon, will take one board seat, and others will go to existing ByteDance investors, including Sequoia Capital and General Atlantic, Bloomberg reported. In Sequoia’s case, global managing partner Doug Leone, who is in the Bay Area, will join the board, while managing partner Neil Shen, who founded Sequoia Capital China, will stay on ByteDance’s board.

Elsewhere, many of the details are still undecided or are not yet publicly known. Trump on Monday said that the new TikTok Global would be “totally controlled by Oracle” after a planned public offering sometime next year. But the deal approved over the weekend calls for Oracle to buy up to 12.5% of the new TikTok entity, which appears to be far from total control. “If we find that [Oracle doesn’t] have total control then we’re not going to approve the deal,” Trump said Monday.

It’s possible, though, that a creative corporate structure could give Oracle outsize power. Some tech companies like Facebook Inc and Alphabet Inc have special super-voting shares, meaning a minority investor could still control the company, assuming their shares carry extra votes. Facebook chief executive Mark Zuckerberg owned just 12.9% of all Facebook’s outstanding shares as of April 3, for example, but controlled nearly 58% of the vote thanks to super-voting shares. TikTok could theoretically do the same, issuing special voting shares to Oracle in order to ensure the company has control over TikTok.

Despite months of fraught negotiations, the deal could still fall through – and not just because of Trump. ByteDance founder Zhang Yiming has also been reluctant to give up control of his company, which some believe could be the world’s next great entertainment platform. And Chinese state-owned media on Monday suggested that Bejing wouldn’t approve a deal like the one floated over the weekend.

Bernstein’s Shmulik says he’s never before seen a tech deal play out like this one. I’m not even sure the companies fully understand what’s going on,” he said. – Bloomberg