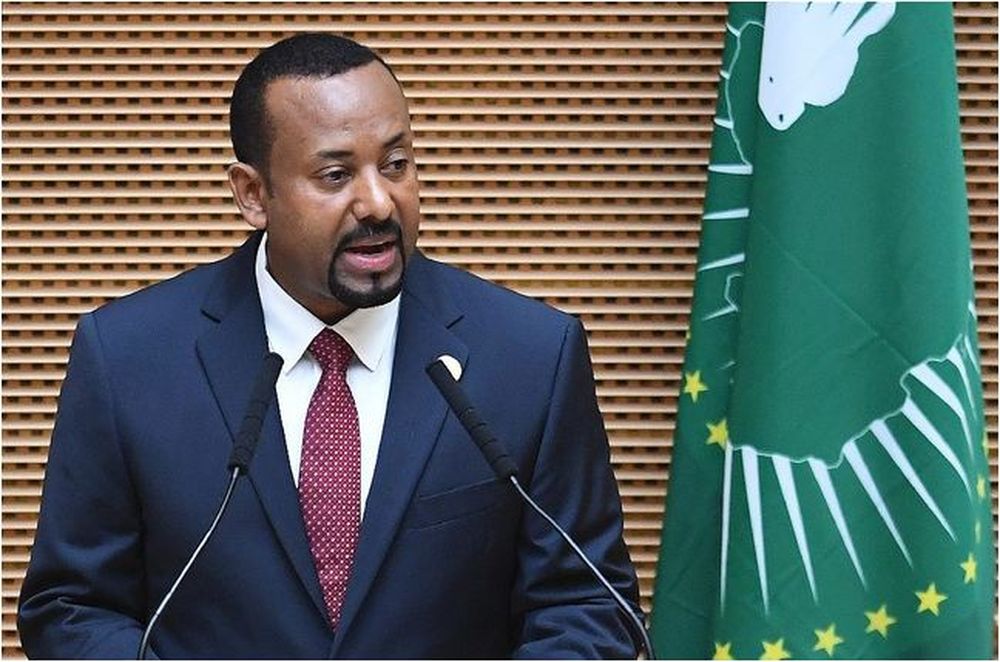 ADDIS ABABA, Nov 26 — The Ethiopian military will begin the “final phase” of an offensive in the rebellious northern Tigray region, Prime Minister Abiy Ahmed said in a statement today, hours after an ultimatum for Tigray forces to surrender expired.

“The 72-hour period granted to the criminal TPLF clique to surrender peacefully is now over and our law enforcement campaign has reached its final stage,” he tweeted, adding that civilians would be spared and that thousands of fighters had already surrendered.

Reuters was not immediately able to reach the Tigray People’s Liberation Front (TPLF) forces for comment. Claims by all sides have been impossible to verify because phone and internet connections to the region are down and access to the area is tightly controlled.

African envoys went to Ethiopia to plead for peace yesterday, hours before the ultimatum was to expire. Rights groups fear any assault could bring huge civilian casualties.

Abiy’s government set a 72-hour ultimatum on Sunday for the TPLF to lay down its arms or face an assault on Mekelle, the highland regional capital city of 500,000 people.

Thousands of people are already believed to have died and there has been widespread destruction from aerial bombardment and ground fighting since the war began on November 4. Around 42,000 refugees have fled over the border to Sudan. TPLF rockets have hit neighbouring Eritrea. — Reuters