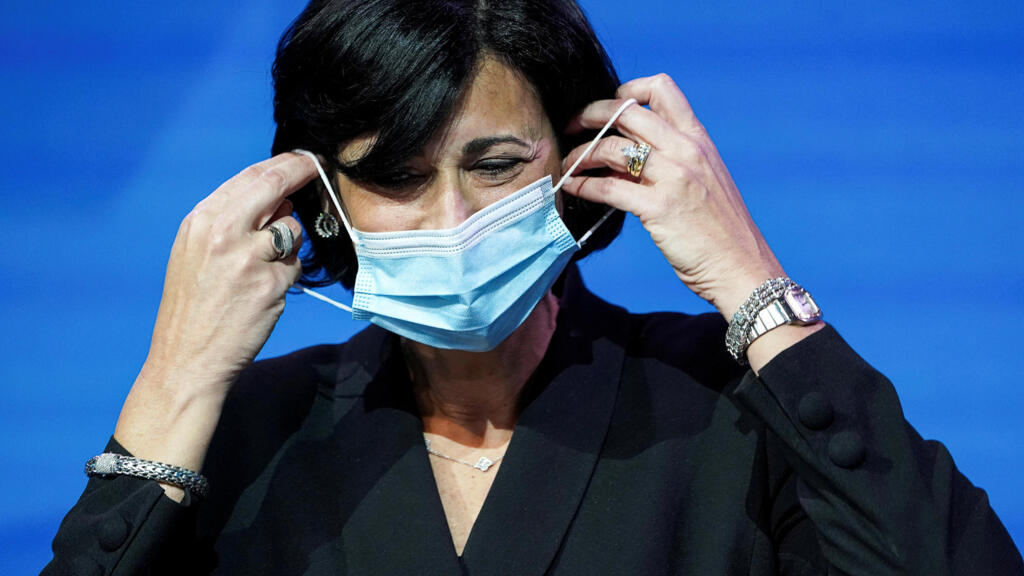 The United States reported a 3% decline in new cases of COVID-19 last week, a much smaller drop than in the previous six weeks, and health officials warned that progress against the global pandemic was stalling.

“I remain deeply concerned about a potential shift in the trajectory of the pandemic. The latest CDC data continue to suggest that recent declines in cases have leveled off at a very high number,” said Dr. Rochelle Walensky, director of the U.S. Centers for Disease Control and Prevention.

Walensky said she was alarmed by some local governments rolling back restrictions on masks and social distancing just as more infectious variants of the virus are spreading. “We stand to completely lose the hard-earned ground we have gained,” she said.

Twenty-nine out of 50 states reported more new infections last week compared to the previous seven days, whereas only seven states in the prior week reported weekly increases, according to the Reuters analysis.

New York had the highest number of new cases per 100,000 residents last week, followed by New Jersey and South Carolina.

As of Sunday, 15% of the U.S. population has received at least one dose of a vaccine and 7.5% has received two doses, according to the CDC. The country administered an average of 1.6 million shots per day last week.

The average number of COVID-19 patients in U.S. hospitals fell 15% to 52,000 last week, the lowest since early November, according to a Reuters tally.