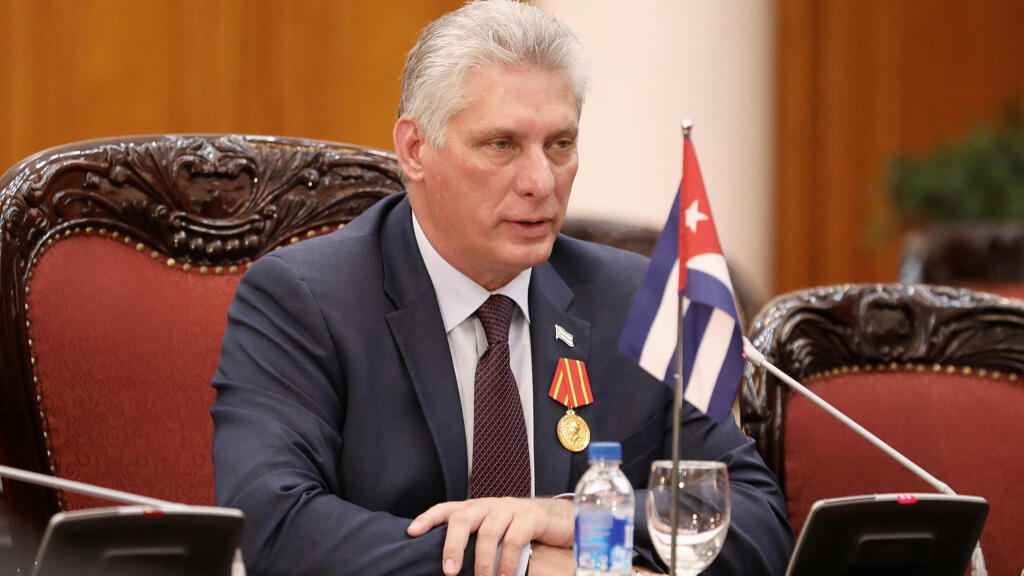 Cuba’s ruling Communist Party elected President Miguel Diaz-Canel to succeed Raul Castro as party first secretary, the most powerful position in the country, on the final day of its congress on Monday.

The succession marks the end of six decades of rule by brothers Fidel and Raul Castro, who led Cuba‘s leftist 1959 revolution, in a transition to a younger generation that worked its way up the party ranks rather than forging itself through guerilla warfare.

Diaz-Canel, 60, who already succeeded Castro as president in 2018, had been widely expected to be nominated first party secretary too. He has emphasized continuity since becoming president and is not expected to move Cuba away from a one-party socialist system.

“Diaz-Canel is not the fruit of improvisation but of the thoughtful selection of a young revolutionary who has all that is required to be promoted to higher positions,” Castro said in a speech opening the congress on Friday, his military fatigues contrasting with his protege’s civil garb.

Hundreds of party delegates gathered for the party’s most important meeting, that takes place every five years to review policy and elect new leadership, in Havana.

Castro said at the last party congress in 2016 it would be the last presided over by the so-called historic generation of those who fought in the Sierra Maestra to overthrow the U.S.-backed government of dictator Fulgencio Batista.

The new policy setting Political Bureau will not include Jose Ramon Machado Ventura and Ramiro Valdes, two other famous proponents of that generation. The party has not yet announced who will replaced Machado Ventura, a communist ideologue, as deputy party leader.