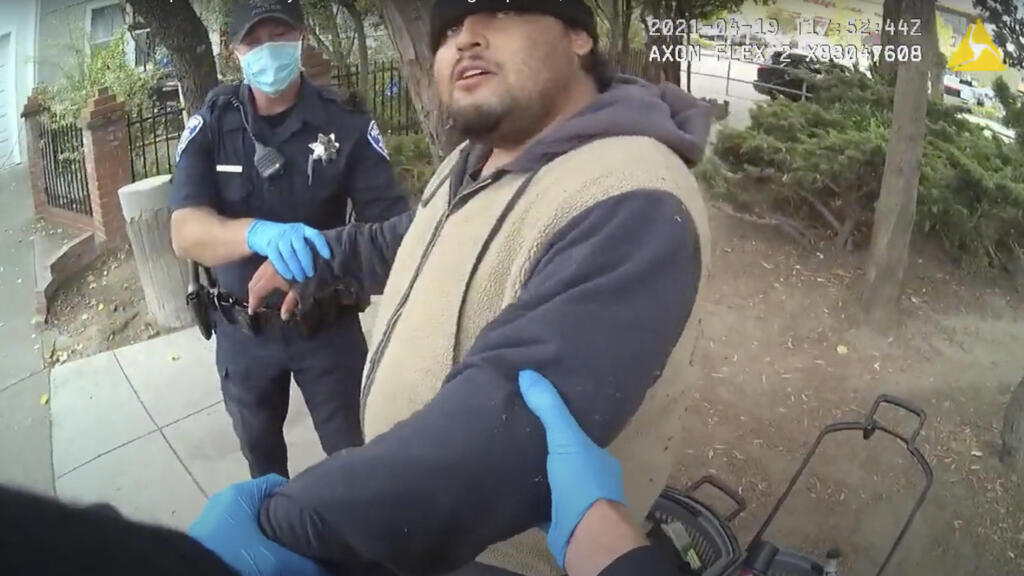 The family of a Latino man who died after being pinned to the floor for several minutes by US police has demanded “justice” in a case that prompted comparisons with the murder of George Floyd.

Mario Gonzalez, 26, died last week in Alameda near San Francisco in what police initially described as a “medical emergency” following a “scuffle.”

Bodycam footage released Tuesday shows officers wrestle him face-first to the ground in a park and pin him down with officers’ knees and elbows on his back for around five minutes, before he loses consciousness.

One officer can be heard telling another to put “no weight” on Gonzalez’s chest, before emergency responders administer CPR. He later died in hospital.

“On the morning of April 19, Alameda Police killed our beloved Mario,” reads a GoFundMe page set up by Mario’s brother Gerardo to cover funeral costs.

Watching the bodycam footage was “re-traumatising and heartbreaking” and “reaffirmed our fight for justice for Mario,” wrote Gerardo.

Three officers have been placed on paid leave while the incident is investigated, City of Alameda officials said.

Gonzalez’s death came the day before the conviction of Minneapolis policeman Derek Chauvin for the murder of Floyd.

Floyd died after the 45-year-old officer, who was sacked before his trial, knelt on the handcuffed African American’s neck for more than nine minutes, in a case that sparked nationwide anti-racism protests.