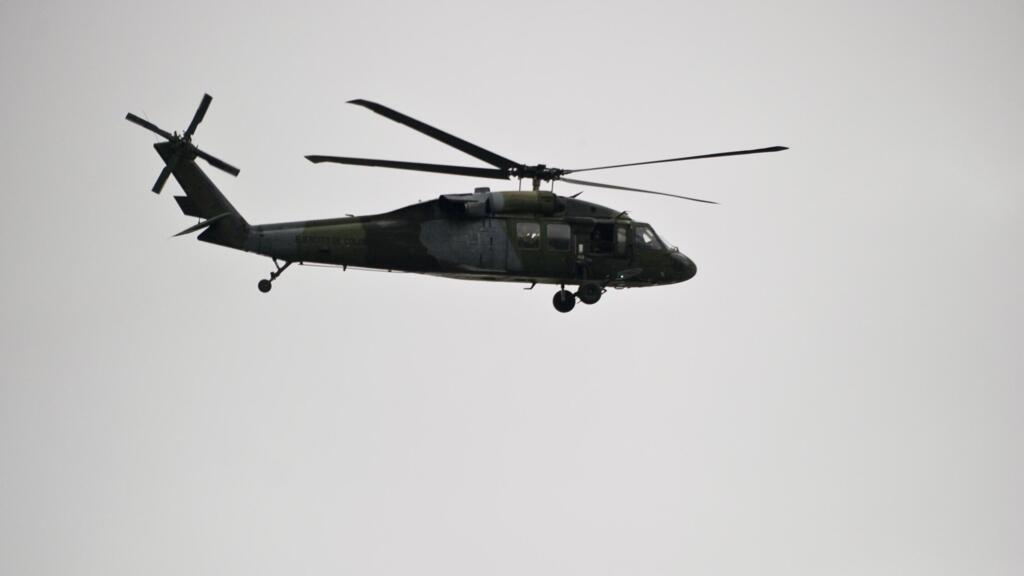 A military bombing killed 10 guerrillas and injured three at a base of dissidents of the former FARC rebel group in southeast Colombia, official sources said Tuesday.

Defence Minister Diego Molano said on Twitter the military action “neutralised” 13 FARC dissidents under the command of a man who goes by the alias “Gentil Duarte.”

These dissidents have distanced themselves from Colombia‘s 2016 peace pact, which ended a half-century civil war and saw the FARC disarm the following year.

Molano did not say when the assault happened.

A source told AFP 10 died and three were wounded.

The bombing was conducted in the municipal area of Calamar in the jungle of northern Colombia, where former FARC dissidents still operate.

“These narco-criminals are responsible for the recruitment of minors, attacks against our public forces, kidnapping and illegal mining,” said Molano.

He added the government will “not rest” until it finds Duarte, one of the most wanted rebel commanders in Colombia.

Last Friday, the country launched a 7,000-strong elite force to fight rebels financed by drug trafficking and other illegal activities.

It said the force would pursue members of the ELN — the last active guerrilla group in Colombia — as well as drug gangs and ex-FARC rebels who have abandoned the peace terms.

In December, the UN said the Colombian government had killed 244 former FARC fighters since the signing of the peace accords.