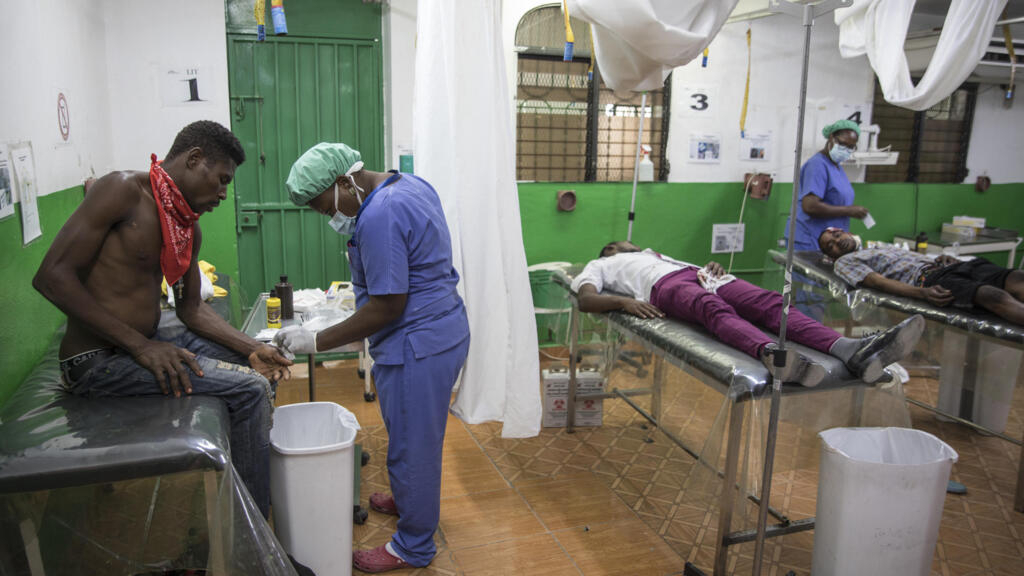 Haiti on Monday postponed a constitutional referendum scheduled for June 27 due to the coronavirus pandemic, but did not give a new date for the vote in the latest twist in its political crisis.

President Jovenel Moise has been ruling Haiti, the poorest country in the Americas, by decree after legislative elections due in 2018 were delayed and following disputes on when his own term ends.

In addition to presidential, legislative and local elections in September, Moise had wanted to submit a new draft of the island nation’s constitution to a popular vote on June 27.

Last month he had vowed to go ahead despite international criticism that the process is not “inclusive, participatory or transparent” enough in a country plagued by political insecurity and criminal gangs.

But on Monday an official statement said the decision to postpone was motivated by “difficulties” the electoral council faced as it tries “to assemble and train all the temporary staff for the realisation of the poll” in the face of the pandemic.

A new date would be set “after the recommendations of the health authorities and the technical advice of the executives of the electoral institution,” it said.

On May 24 Haiti declared a state of health emergency due to the increase in cases of Covid-19.

But organising the vote had already appeared complicated thanks to growing insecurity.

Over the weekend clashes between two gangs in a poor neighbourhood in densely populated Port-au-Prince forced hundreds of residents to flee their homes, taking refuge in nearby churches and gymnasiums.

Moise, who faces anger and demands he resign amid the government’s failure to reign in criminal violence, is on his sixth prime minister in four years.

In addition to the political crisis, kidnappings for ransom have surged in recent months, further reflecting the growing influence of armed gangs in the Caribbean nation.