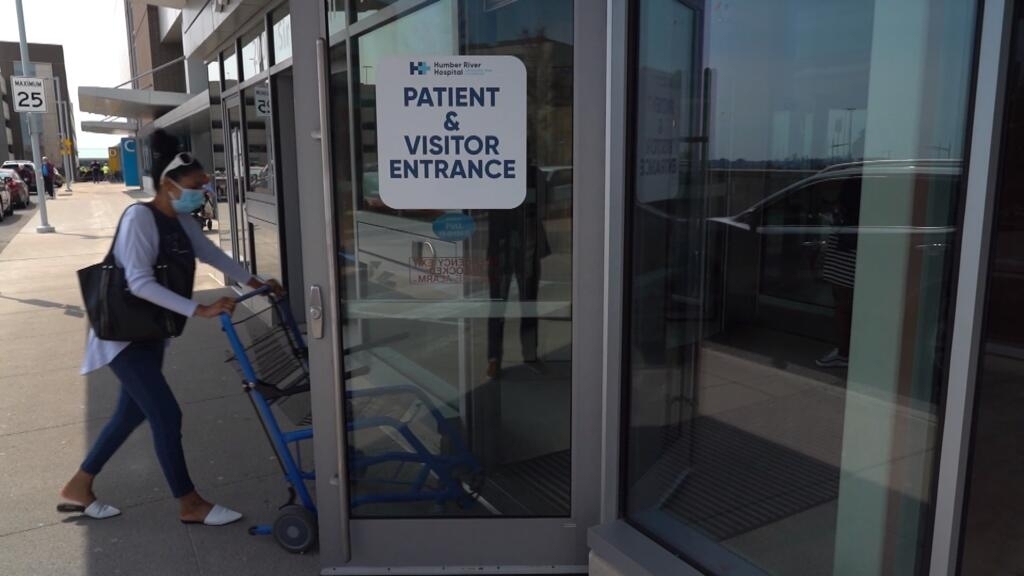 The most tragic Covid-19 legacy in Canada will be the deaths of the elderly in nursing homes. Seven out of 10 fatalities occurred in Canadian care homes used to house senior citizens, almost 30 percent more than in other nations. The worst-hit provinces were Ontario and Quebec. But as our correspondents Gloria Henriquez and François Rihouay report, not all the deaths were directly from Covid-19.

Meanwhile, Colombia was hit with a national strike this week – the latest in weeks of protests. The anger began over a now shelved tax plan, but has since widened to include calls for a basic income, the withdrawal of a long-debated health reform and also for an end to police violence. That last issue is a timely one following the deaths of at least 40 protesters. We report on the epicentre of the ongoing protests, Colombia’s third-biggest city of Cali.

Finally, among the new sports set to debut at the Olympics in Tokyo this summer is skateboarding. There’s a bit of controversy surrounding the decision, as many people don’t think the freewheeling, anti-conformist vibe of the sport fits with the Olympic style. But for the athletes, skateboarding definitely has its place at the Summer Games. Our correspondent Pierrick Leurent met the French team currently training in California, the birthplace of skateboarding.