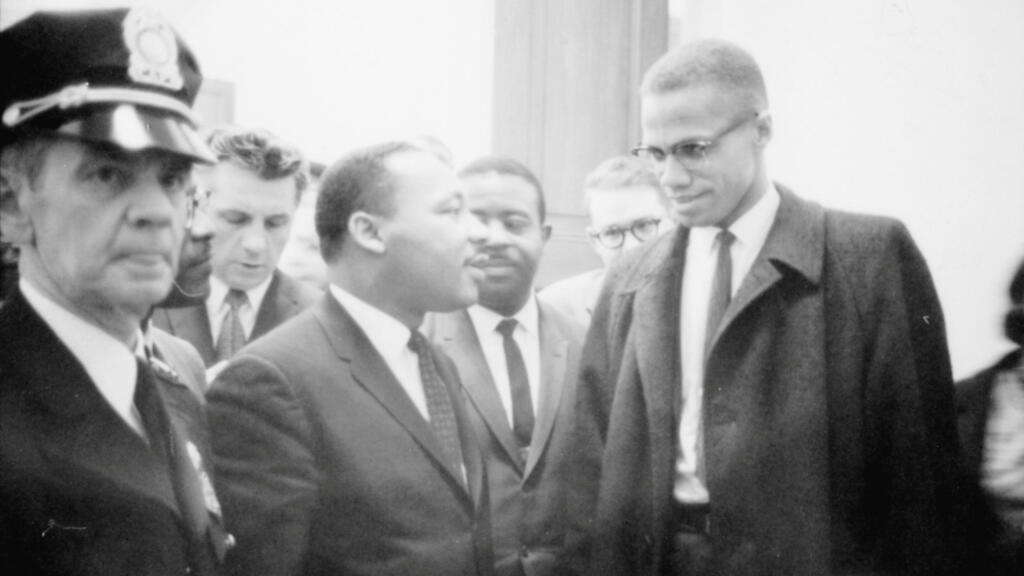 The daughters of prominent Black activist Malcolm X have called to reopen the investigation into his murder in light of new testimony implicating the New York police and the FBI.

“Any evidence that provides greatest insight into the truth behind that terrible tragedy should be thoroughly investigated,” said Ilyasah Shabazz, one of Malcolm X’s six daughters, during a press conference on Saturday.

Considered alongside Martin Luther King Jr as one the most influential African Americans in history, Malcolm X was an outspoken Muslim advocate of Black rights, although critics said he preached racism and violence.

He was gunned down during a public speaking appearance in New York in February 1965.

When contacted Sunday by AFP, a spokesman for the Manhattan district attorney said the office’s “review” of the case is “active and ongoing.”

During the press conference, a letter written by former New York police officer Raymond Wood, now deceased, was read out, in which he accused the NYPD and FBI of being complicit in the killing.

According to his cousin, Wood, who was Black and worked as an undercover operative, claimed to have approached Malcolm X’s entourage on orders from his higher-ups.

Wood said he set up two of the activist’s bodyguards, who were arrested only a few days before the murder.

On February 21, 1965 — 55 years ago to the day — El-Hajj Malik El-Shabazz, Malcolm X’s Muslim name, sans the two bodyguards, was shot dead by three gunmen as he prepared to give a speech in the Audubon Ballroom, a theater in Harlem, in the north of Manhattan.

Wood, who did not want his testimony to become public until after his death, maintained that the New York police department and the FBI kept certain aspects of the case secret.

In February 2020, after the Netflix release of the docuseries “Who Killed Malcolm X?”, Manhattan district attorney Cyrus Vance asked his teams to review the case in order to determine whether or not the investigation should be reopened.

When contacted Sunday by AFP, the New York police said it had released “all available records relevant to that case” to the DA’s office.

The NYPD “remains committed to assist with that review in any way,” a spokesperson said.

The FBI’s New York office did not respond to AFP’s request for comment.